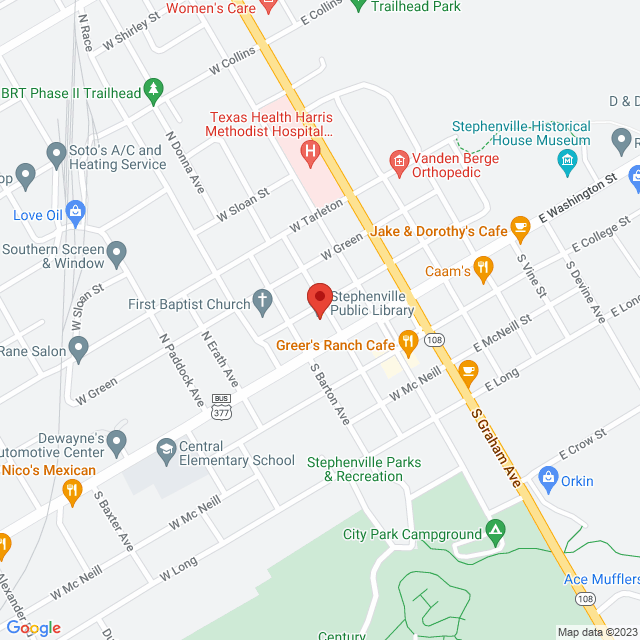 The Stephenville Public Library was started in 1903 by the Twentieth Century Club, a local women’s organization. Club volunteers ran the library from their homes and various locations in the city. In 1919, the Twentieth Century Club raised enough money to buy a lot and a library was constructed at the corner of Green and Erath Streets in 1924. This location was the site of the log cabin Major Erath lived in while laying out the city of Stephenville.

In 1968 the United States Government offered the Post Office building, built in 1935, for sale to the city for $1.00, if the city would use it for educational purposes for thirty years. The city accepted the building and remodeled it in library fashion. The city made an agreement with the Twentieth Century Club to take over the books and other items. In 1969, the Twentieth Century Club and volunteers moved the books and materials from Green Street to the new library. On September 1, 1998, after thirty years of use as an educational building, the City and library were presented with the deed to the building from the United States Government. 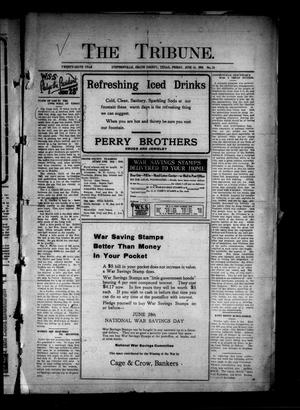 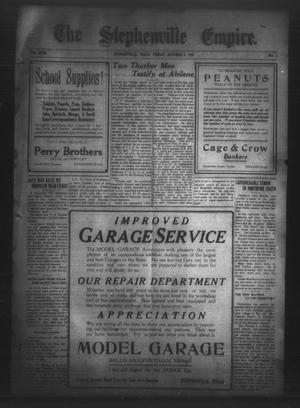 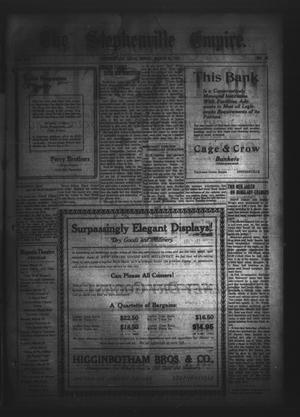 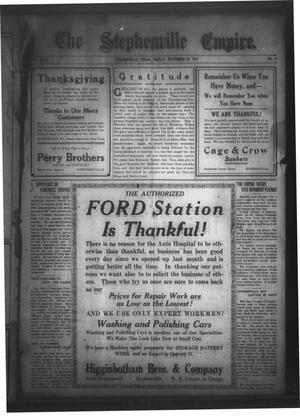 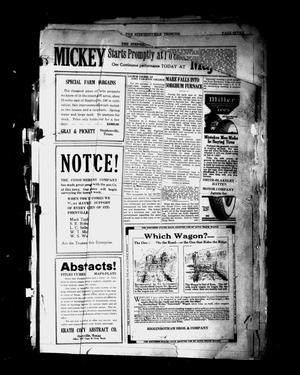 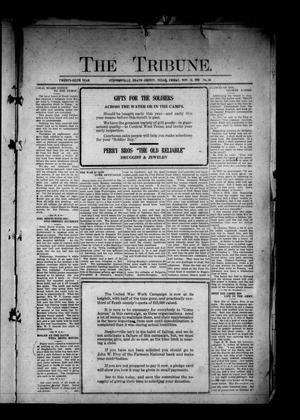 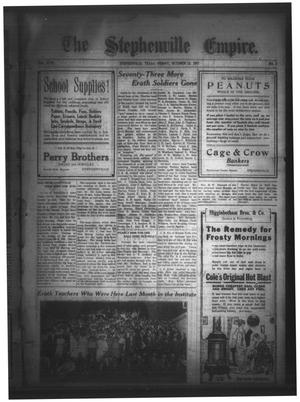 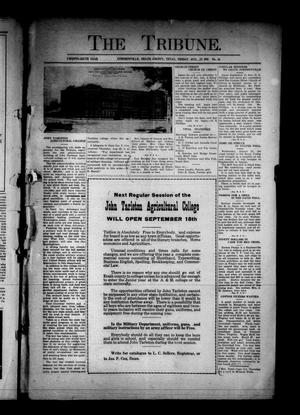 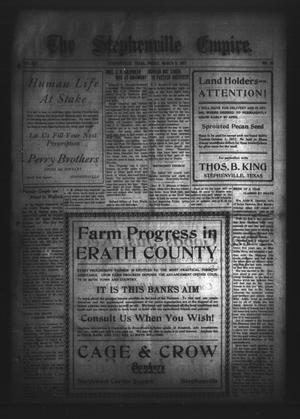 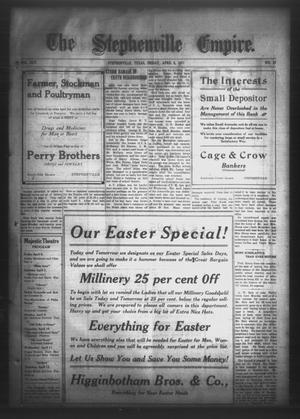 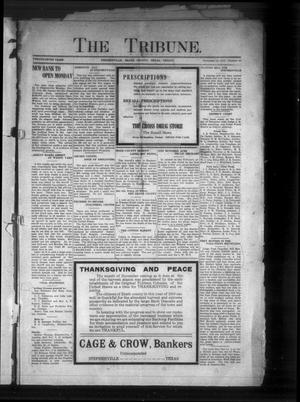 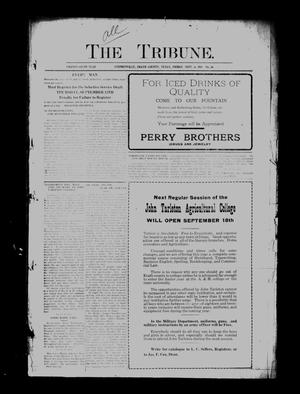