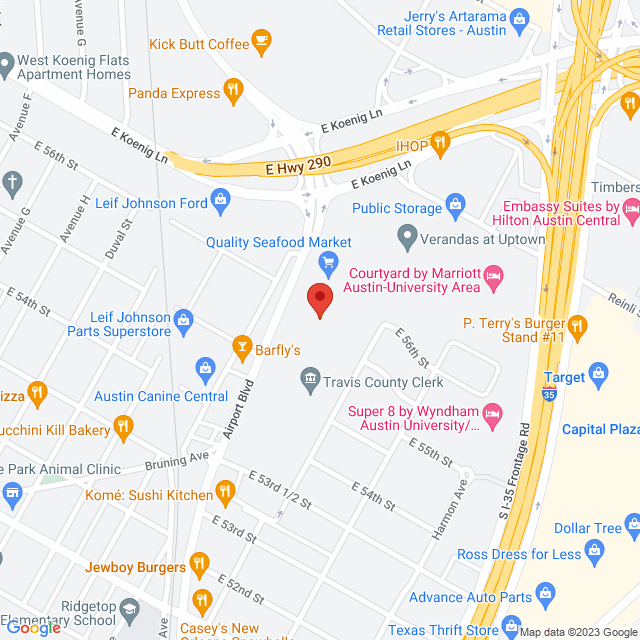 Travis County, located in Central Texas, was established on January 25, 1840, by an act of the Fourth Congress of the Republic of Texas. The county was named after William Barret Travis, commander of the Republic of Texas forces at the Battle of the Alamo. Travis County was created from Bastrop County, one of the original 23 counties formed in 1836. The first election of county officials was held in February of 1840, at which time the population was reported to be 856. Local government began work immediately, by establishing four militia beats and by locating a suitable place in which to administer justice for the young county. The first officially recognized courthouse was constructed in 1855. Since then, Travis County government has operated out of two additional Courthouses, including the ornate 1876 structure, and the current Courthouse building, which was constructed in 1930. Travis County has grown rapidly since its formation, and so has its government. Offices such as the Commissioners Court, County Clerk, Treasurer, Sheriff, Courts of Law and Judges have been a part of Travis County government since establishment. Over the years numerous new offices and departments have been added; today there are over 40 departments, including 48 elected offices, within the County. The Travis County Clerk is the county recorder, and as such, accepts for filing and recording a wide variety of documents from deeds to marriage licenses to cattle brands. The Clerk is also clerk to the County Court, a court of limited jurisdiction in civil and criminal matters, but the principal court for probate matters, and clerk to the Commissioners Court, the governing body of the county. The County Clerk also conducts county-wide special and general elections and early voting for county-wide elections. 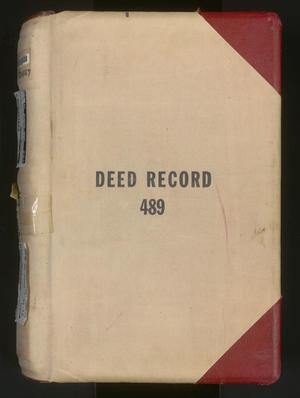 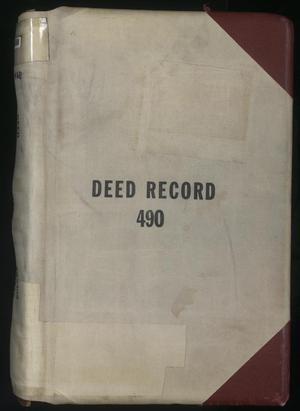 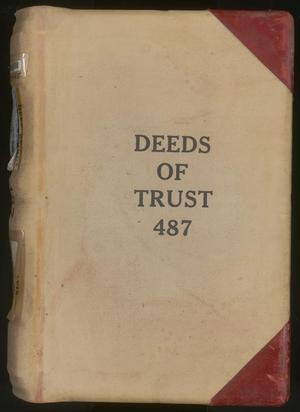 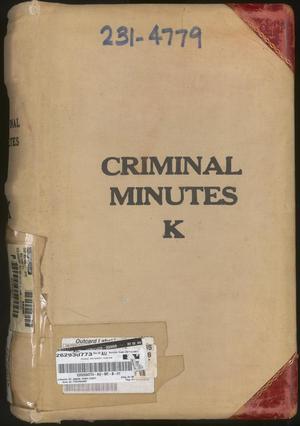 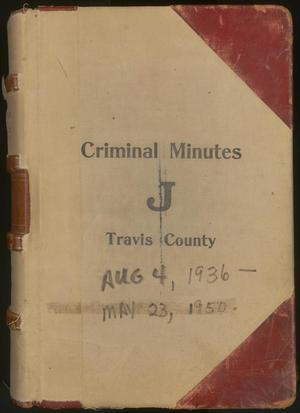 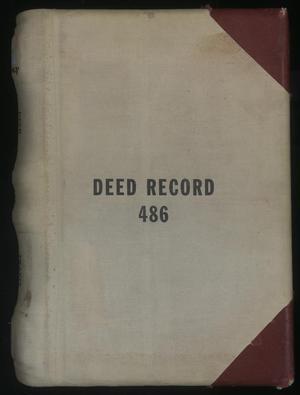 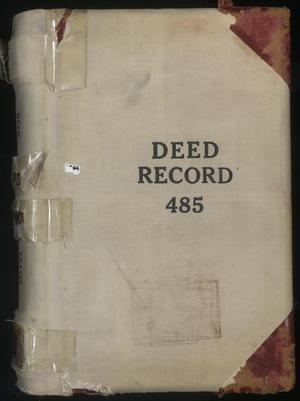 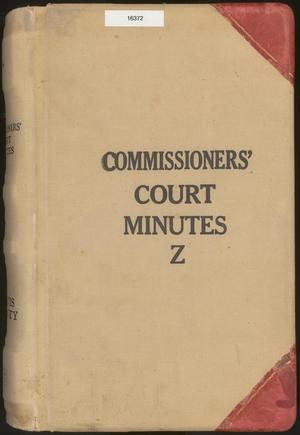 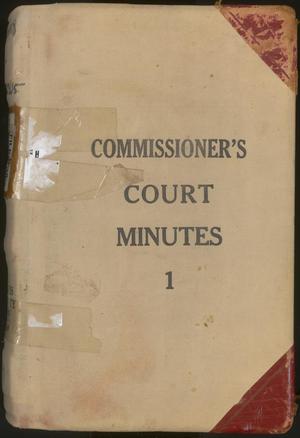 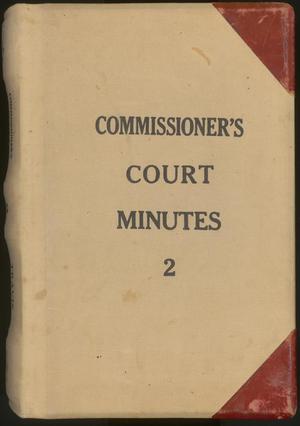 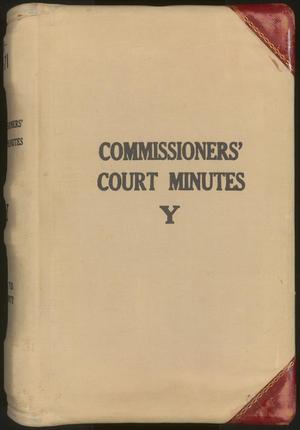 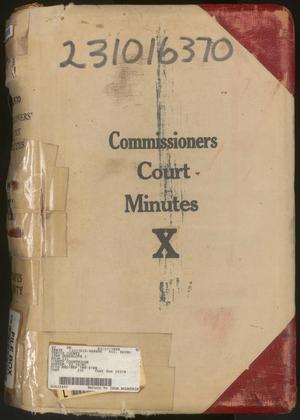