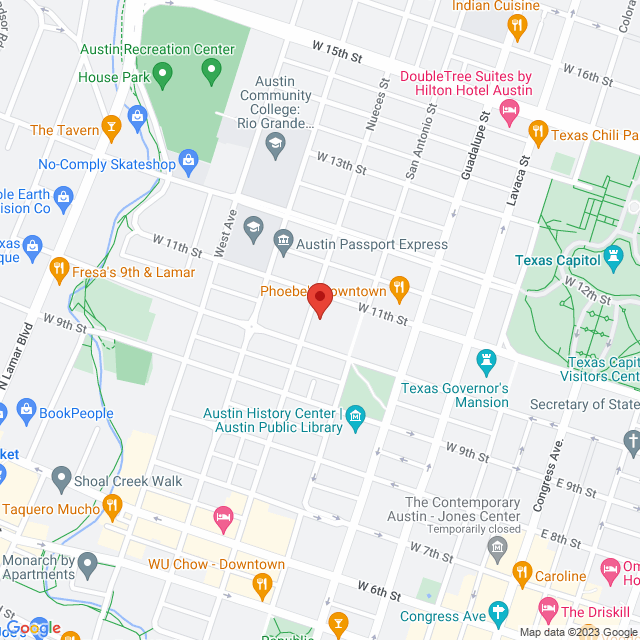 Our goal is the preservation of the history of Travis County and our members are appointed to two-year terms by the Travis County Commissioners Court. The primary function of the Travis County Historical Commission is to identify, research and recognize historic sites and buildings in Travis County. We also assist individuals with research and work closely with the Texas Historical Commission to provide official markers for these notable locations, and sponsor dedication ceremonies for these markers. Beginning in 1997, the Commission sponsored a historical essay-writing contest for middle school students. We also do significant ongoing research into Austin area cemeteries, culminating in an inventory and providing detailed analyses of both known and previously unknown cemeteries.

The Commission administers grant programs to conduct comprehensive historical surveys of the unincorporated areas of Travis County and is one of the co-sponsors of the annual Travis County History Day event every October.

By statute, the Commission may have no more than thirty members, with officers consisting of chairperson, vice-chairperson, secretary and treasurer. We also have four standing committees: Marker dedications, research, special projects and public relations, each of which has its own chair. 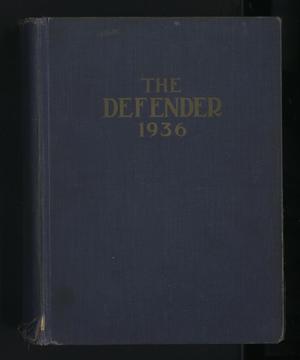 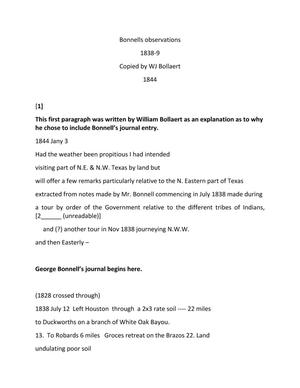 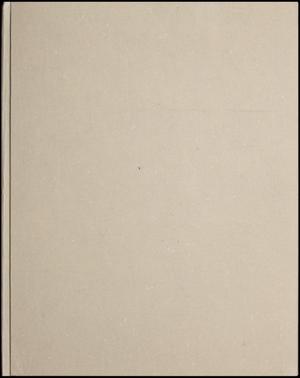 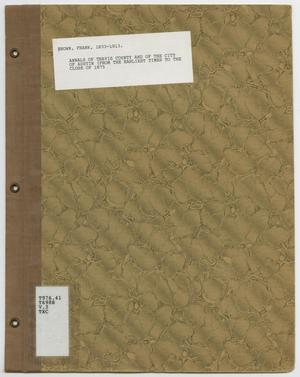 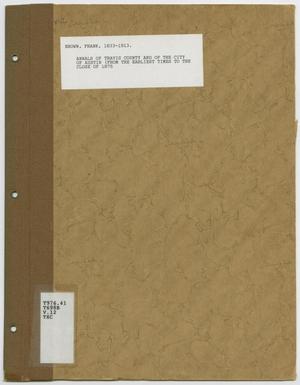 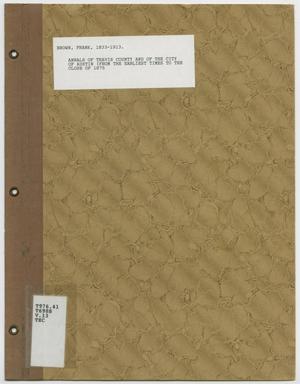 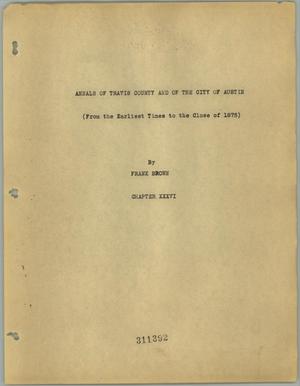 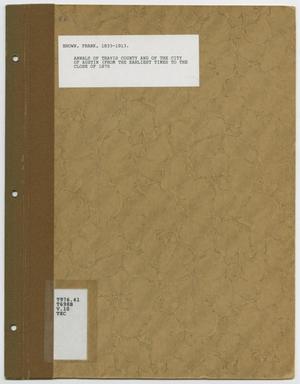 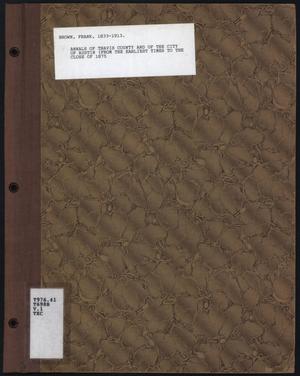 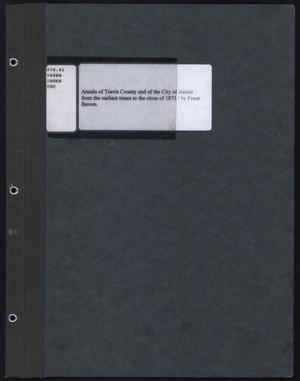 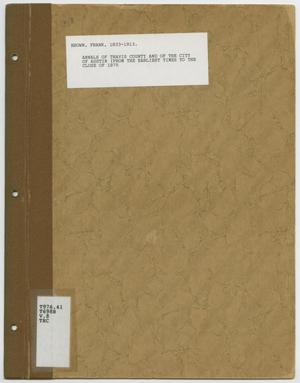 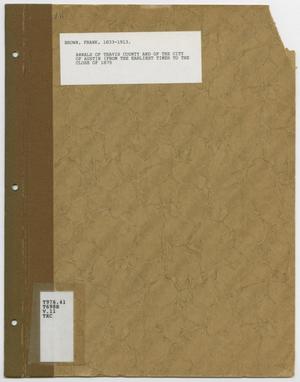