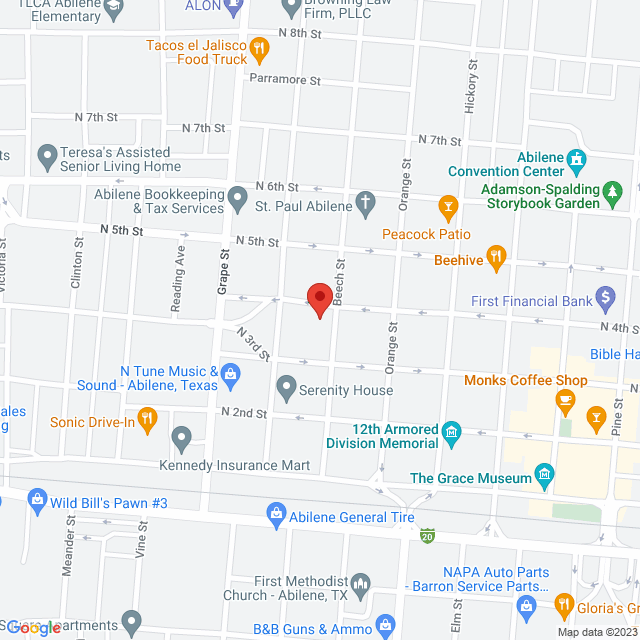 Established in 1957, the Tittle-Luther Partnership has been the premier architectural design firm in Abilene, Texas before and since merging in 2012 with Lubbock based Parkhill, Smith and Cooper, Inc. The firm specializes in architecture and engineering. As one of Parkhill, Smith and Cooper’s regional offices, Tittle-Luther shares an architectural history that spans over 70 years and includes nine locations in Texas and New Mexico.

Tittle-Luther gained ownership of the David Castle architectural drawings/plans shortly after Castle’s death in 1956. When Castle’s son closed the firm and prepared to leave Abilene, he approached Jimmy Tittle about taking possession of the plans that were stored in his father’s garage. Rather than see them destroyed, the Tittle-Luther firm became the collection’s new owners and eventually housed them in an Abilene storage unit. The collection resided there until 2015 when it went to the Abilene Library Consortium for inventory and preservation. 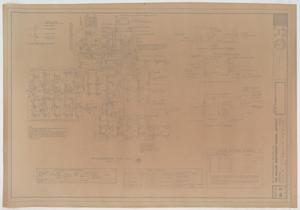 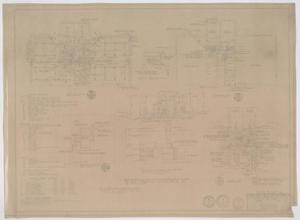 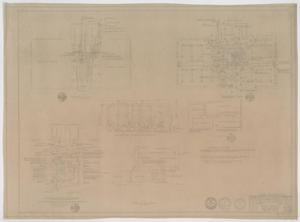 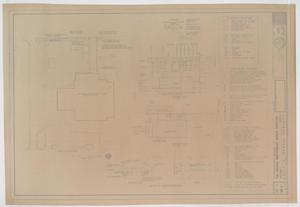 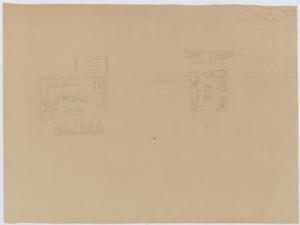 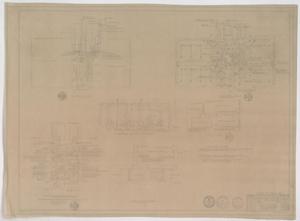 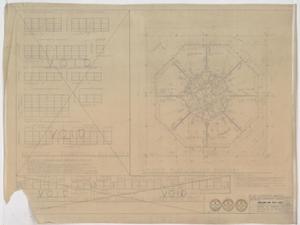 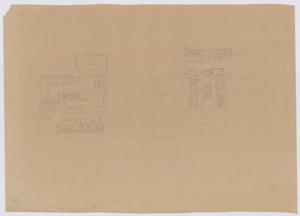 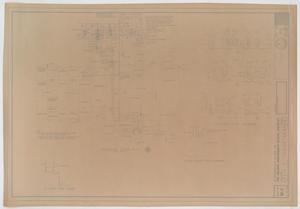 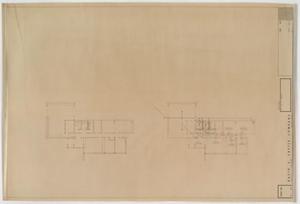 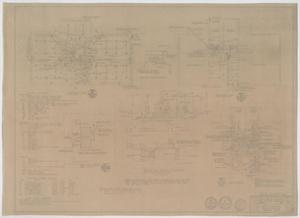 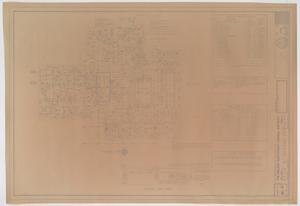