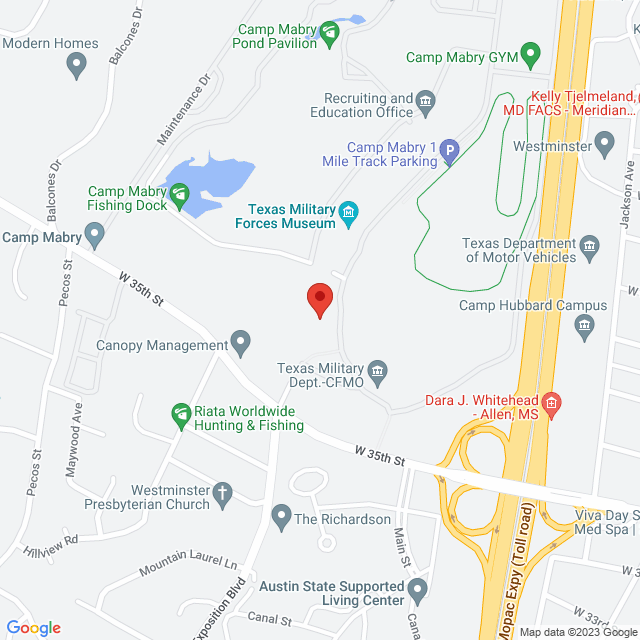 Born in Laredo, Brigadier General John C.L. Scribner enlisted in the Texas National Guard in 1948 as a member of the Tank Company, 141st Infantry Regiment, 36th Infantry Division. By 1981, he had become the Commandant of the Texas National Guard Academy, retiring as a colonel in 1986. That same year, he joined the Texas State Guard and assumed command of the 6th Military Police Group. 1986 was also instrumental because it marked the official creation of the Texas Military Forces Museum at Camp Mabry, an operation headed by BG Scribner.

In 1990 Major General William C. Wilson designated Building 6 at Camp Mabry as the new home for the Museum. Originally constructed as a mess hall in 1918, the building was converted into a space to house the exhibits and historical materials for the Museum. 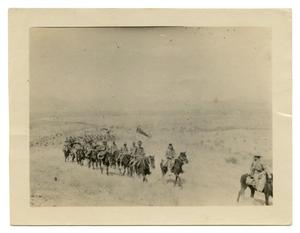 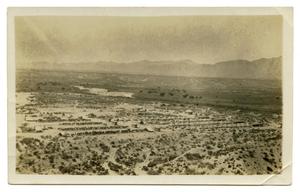 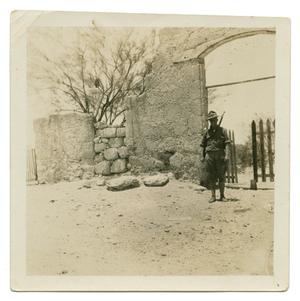 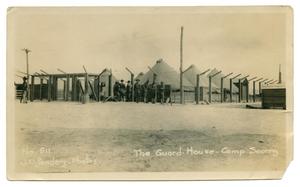 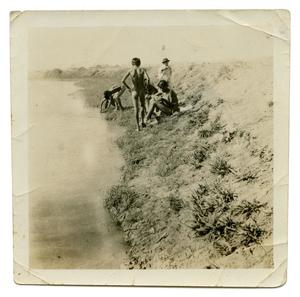 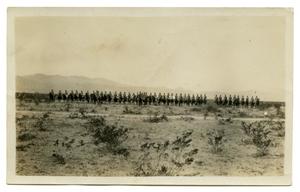 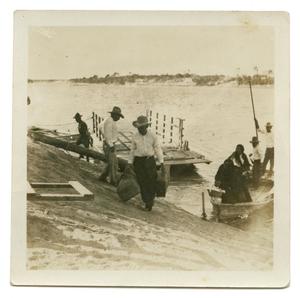 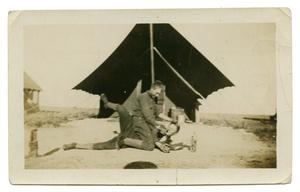 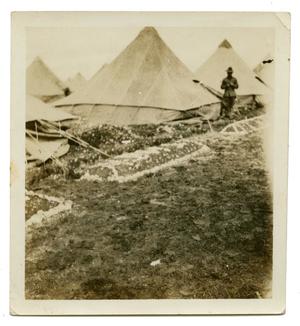 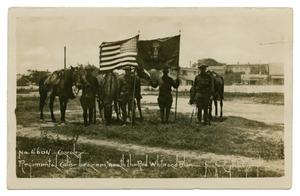 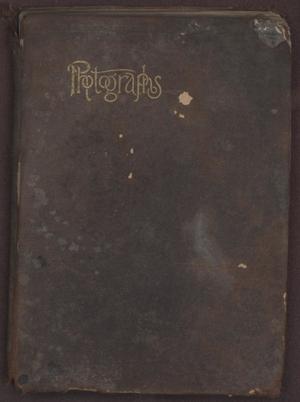 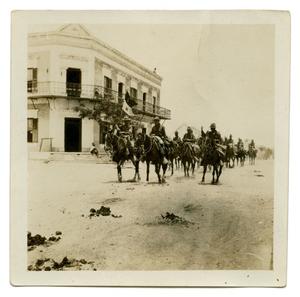