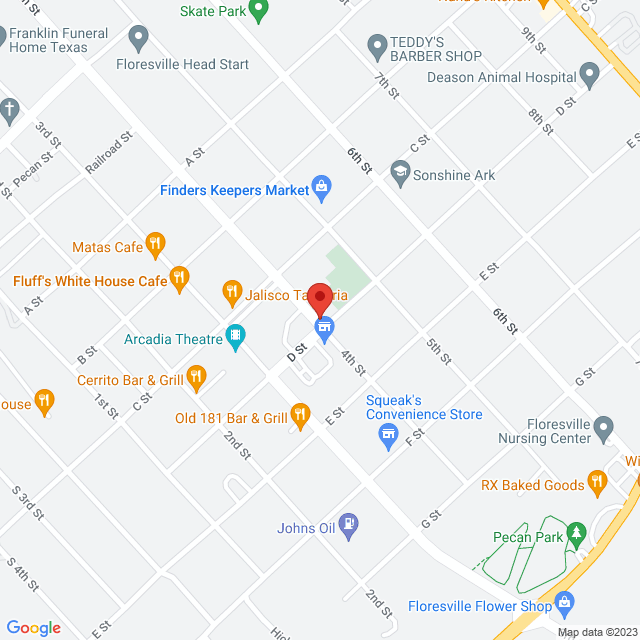 Wilson County holds a unique place in Texas history as it was carved out of two counties, Bexar and Karnes, in 1860 with the area extended in later years, 1868 and 1874, to include a portion of Guadalupe County. As well as providing more than its fair share of Texas Rangers throughout its history, many noted figures, such as Juan Seguin and John Connally and the Texas Revolution had beginnings in the area that is now Wilson County. El Camino de Tejas traversed directly through the county and left a rich history of Spanish and Mexican lore. These photos and maps represent a picture of the county through time. 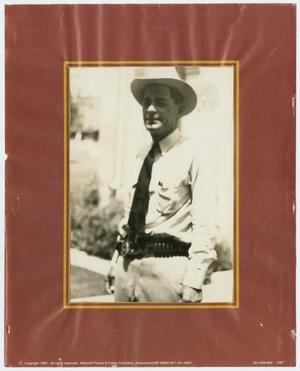 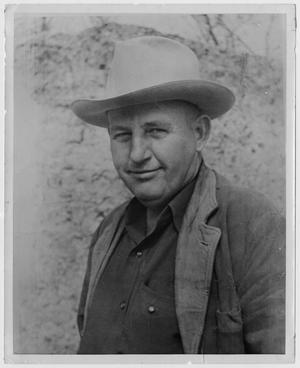 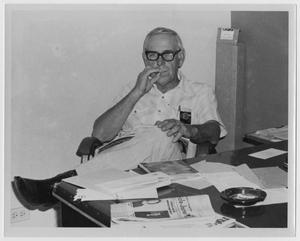 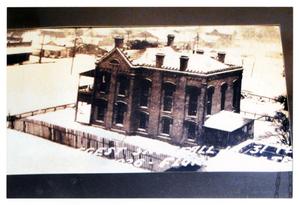 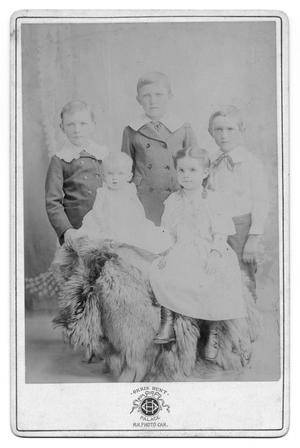 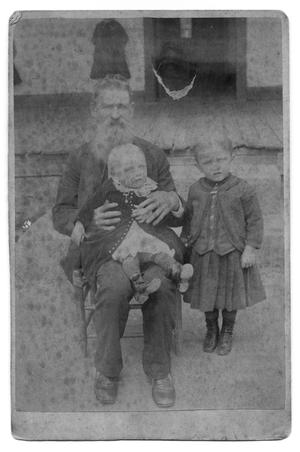 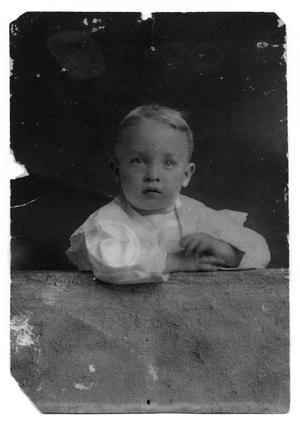 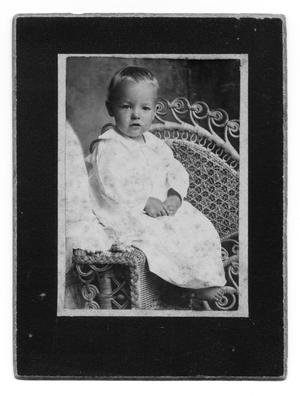 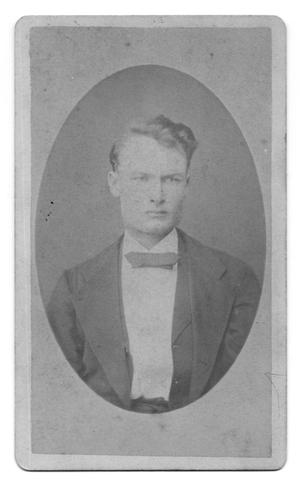 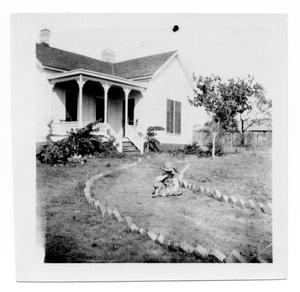 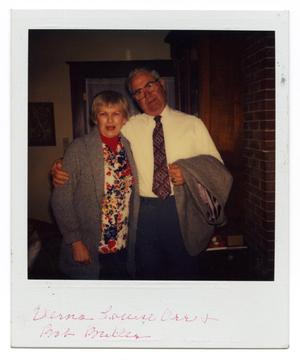 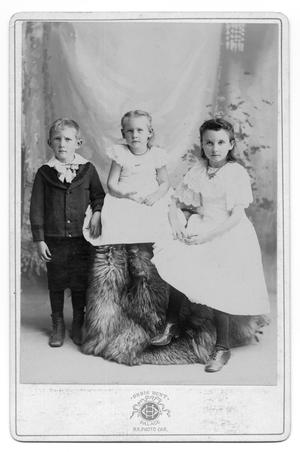