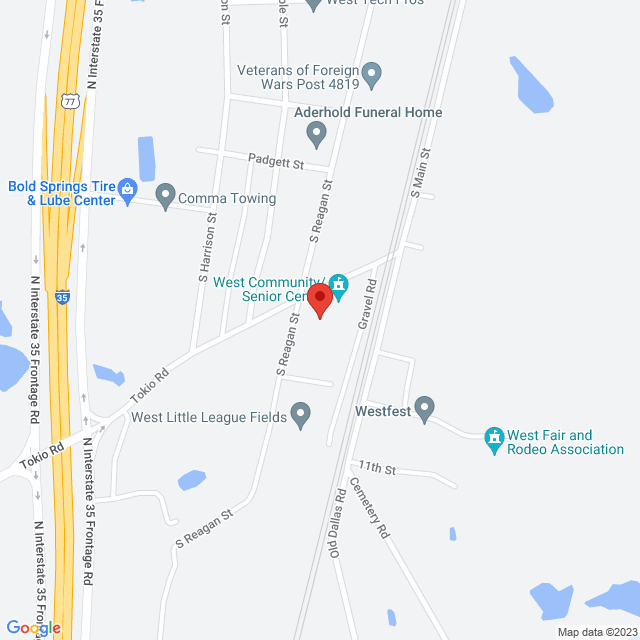 The West Public Library presents the West Newspaper Collection. On June 11, 1892, West was officially organized into a town. It had become the center of commerce for the area. There were cotton gins, grocery stores, churches, schools, and doctors' offices. The farmers and business men of West contributed to the success of West as a great little farming community. Many of the descendants of the original settlers continue to farm the lands and run the businesses still today, and you can still hear Czech spoken by some of the older folks around town. The West Public Library opened its current location in 1989 after the local community raised half of the costs through various fundraisers, while matching the other half of the costs provided by the City of West. 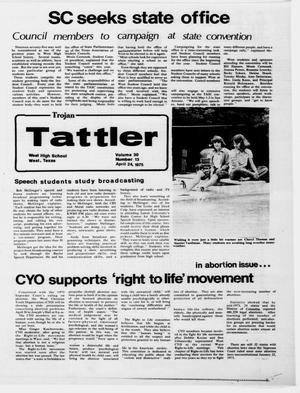 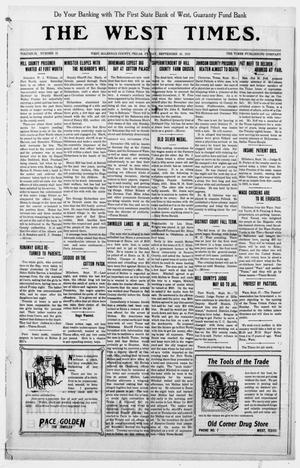 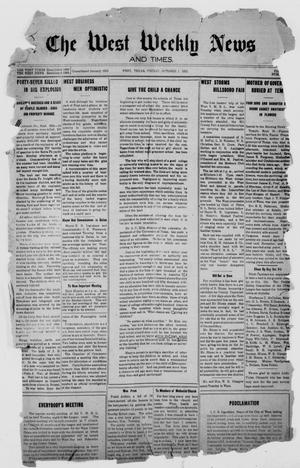 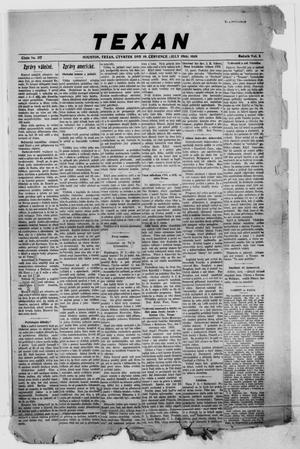 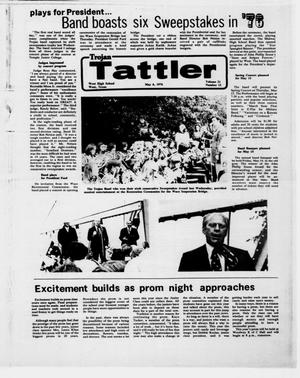 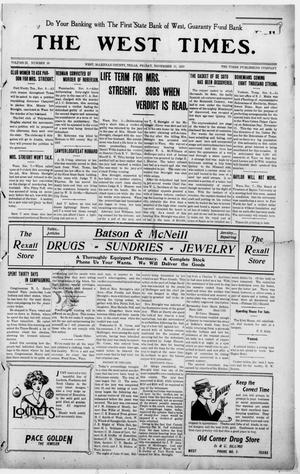 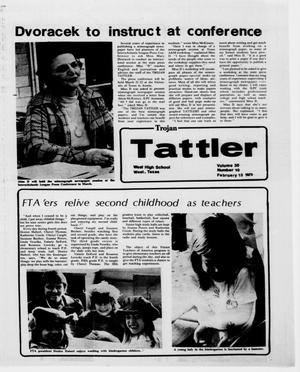 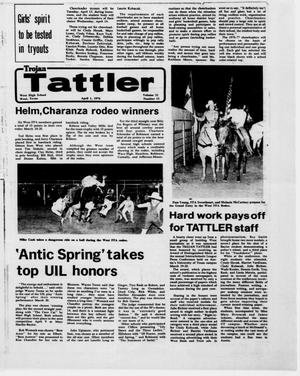 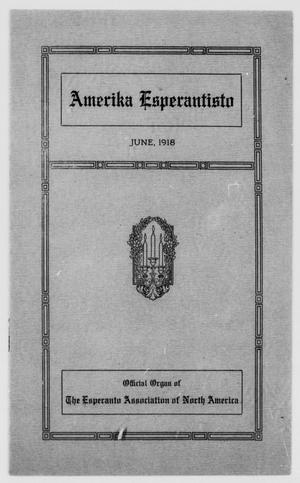 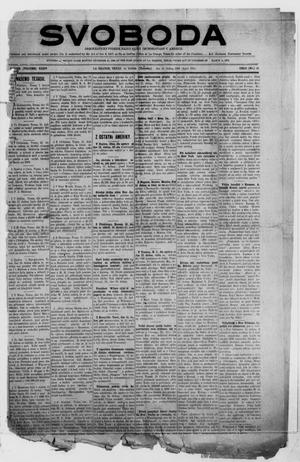 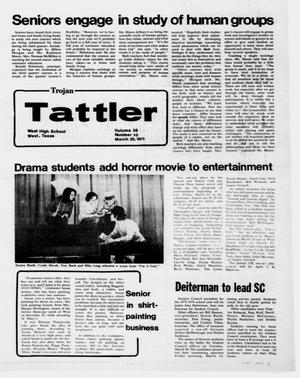 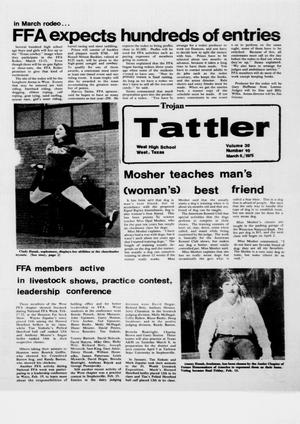