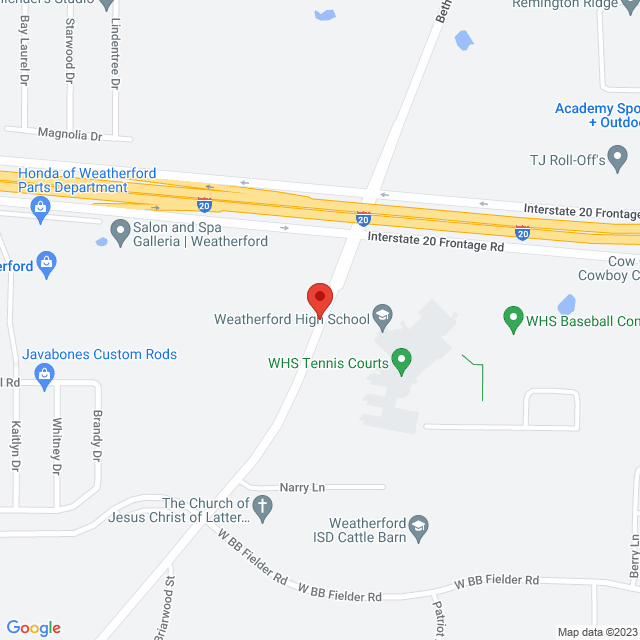 The first notes of a public school in Weatherford date back to 1860 when a Masonic Institute taught elementary through college students in a local blacksmith shop. The school, located on South Main, now the Jack-In-The Box, had a dirt floor and split log benches.

Weatherford Independent School District was formed in 1954, and the first high school was built at the present site of City Hall on Palo Pinto Street. In 1957, the high school was relocated to the site on South Main, which is presently home of the Weatherford High Ninth Grade Center.

With the ever growing community, Weatherford High School needed to change and expand. The present campus, opened in January 2003, serves approximately 1,850 students with over 150 faculty and staff members. 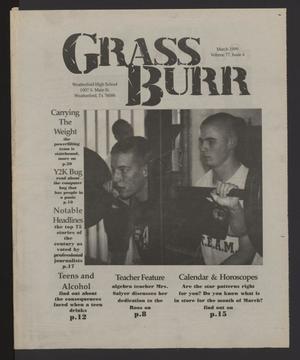 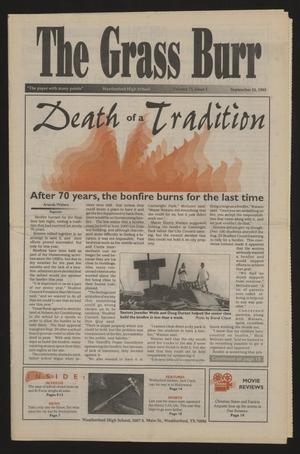 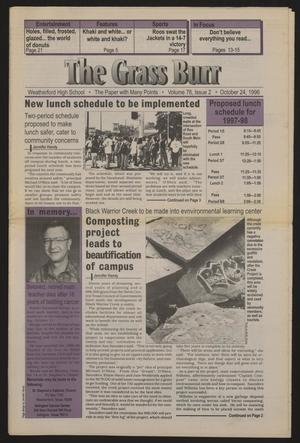 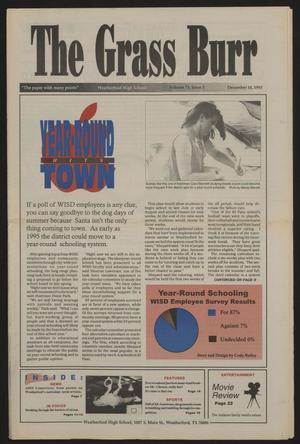 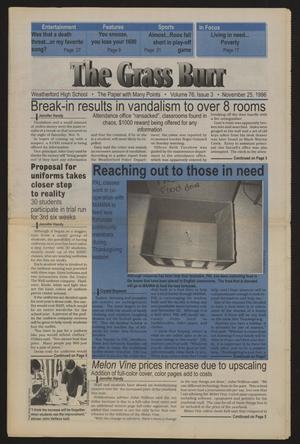 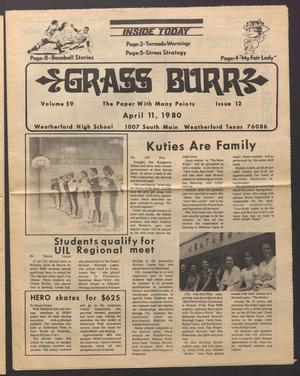 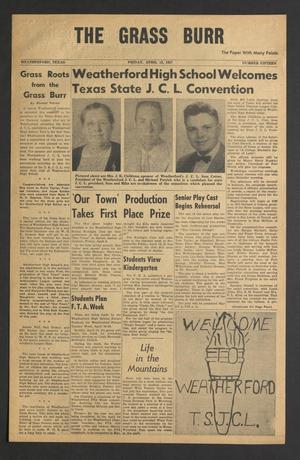 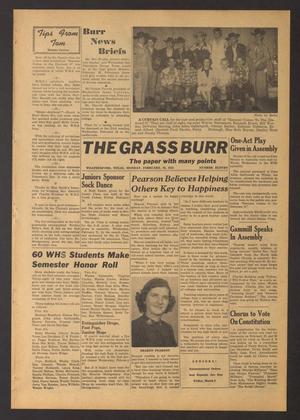 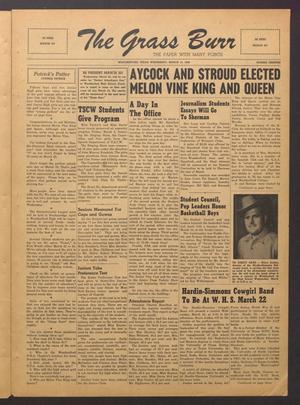 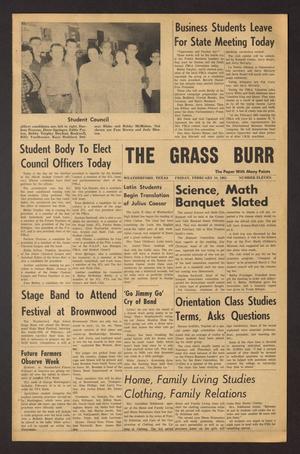 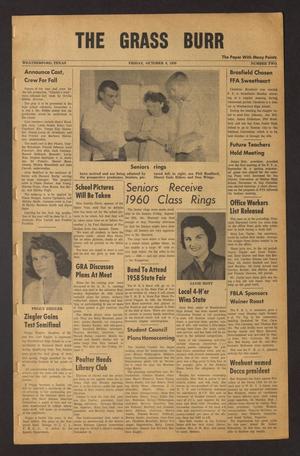 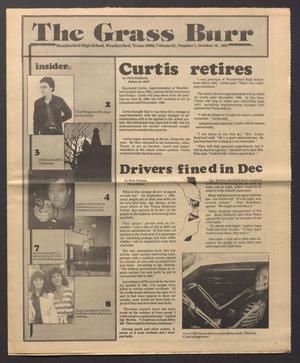