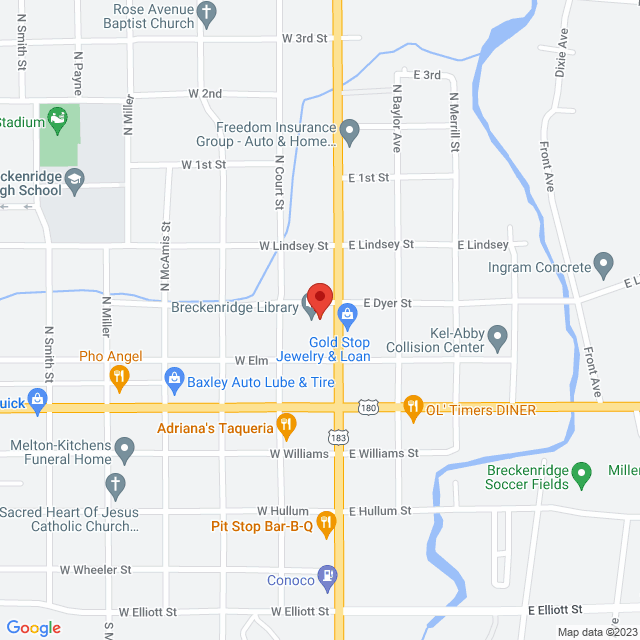 Neither the city of Breckenridge nor Stephens County has ever had a public library which was fully supported by the city or the county. In the past, both the county and the city to some degree supported a library, but the organization as it formerly existed was the brain child of and was created by the Wednesday Study Club. The Library had a shaky financial structure and was moved from place to place with no permanent home. Prior to its present location, it was housed in part of the YMCA.

In January, 1983, a matching grant became available and Virginia and Lester Clark provided the matching funds to provide the library with the current facilities. The Breckenridge Library and Fine Arts Foundation was formed and now supports the Library and the Fine Arts Center. As a result of the established foundation, in 1985 the Library moved from the YMCA to its current location. 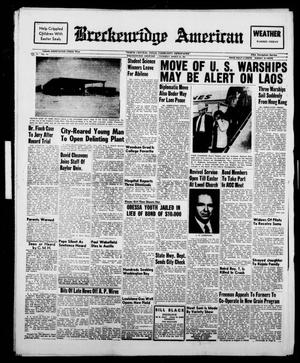 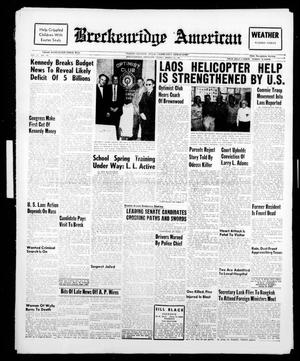 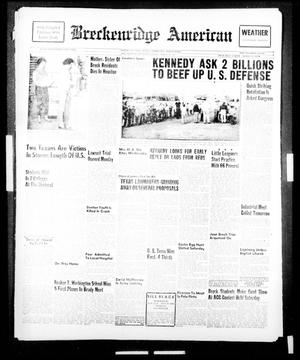 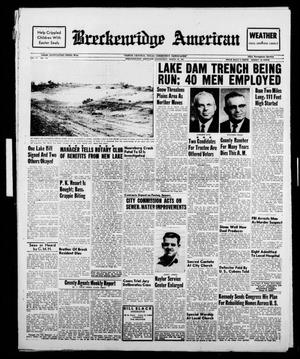 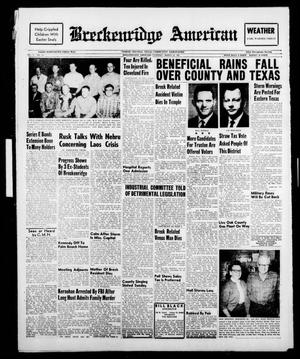 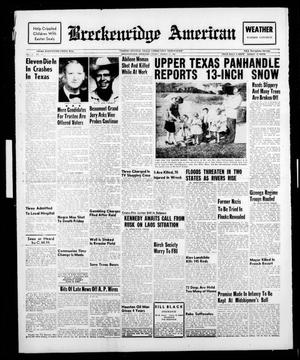 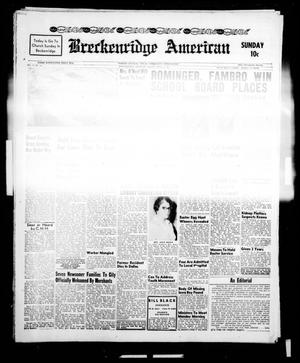 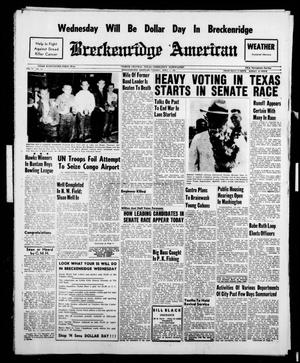 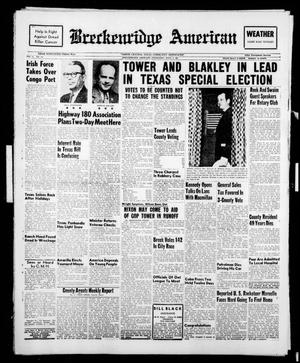 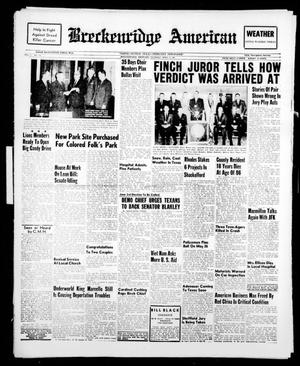 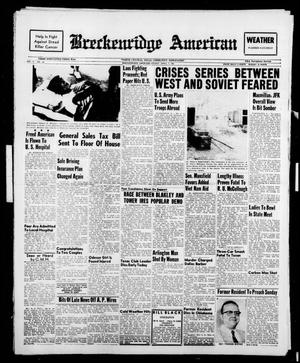 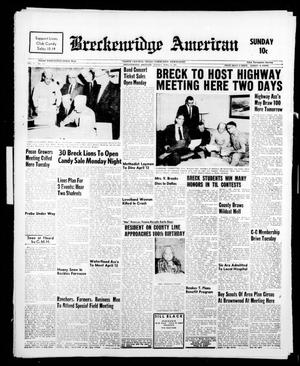