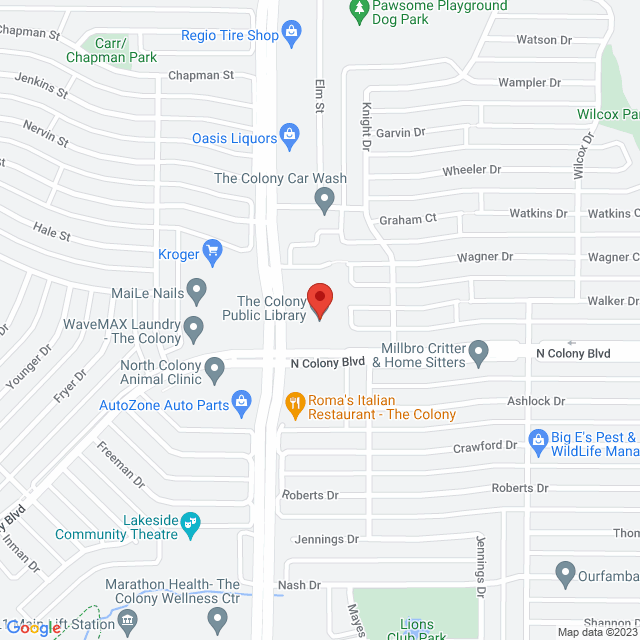 Ann Beckel served as the first Library Director, assisted by librarian Sandi Gehrke; the first president of the Friends of The Colony Public Library was Wanda Gillett.

Having outgrown that facility, in 2000, on the 18th anniversary of the Library's founding, the Library relocated to 6800 Main Street, where it shares the building with City Hall. The Library gained an additional 6,200 square feet, the ability to provide a large space for quiet study, a beautiful story time area, and room for the collection and services to grow. 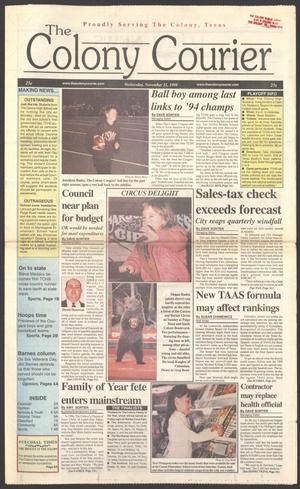 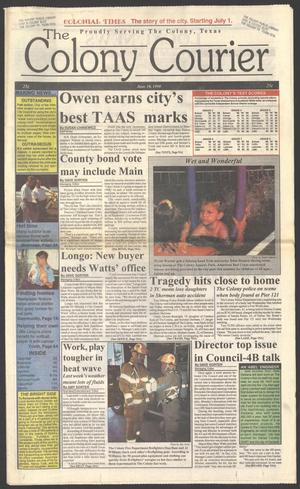 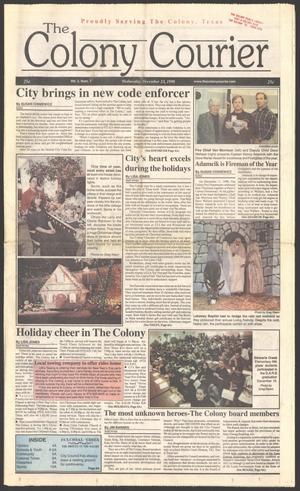 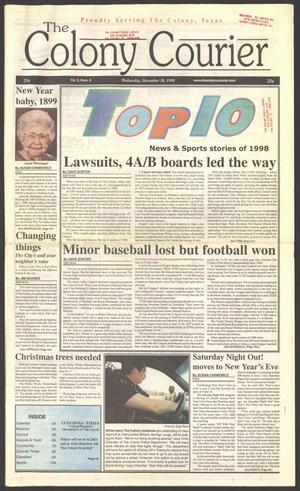 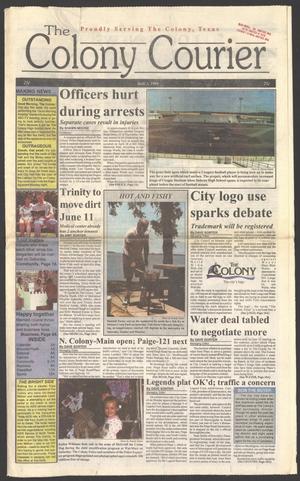 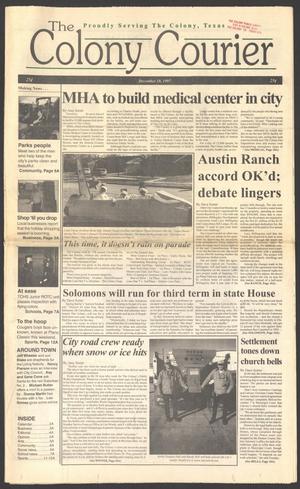 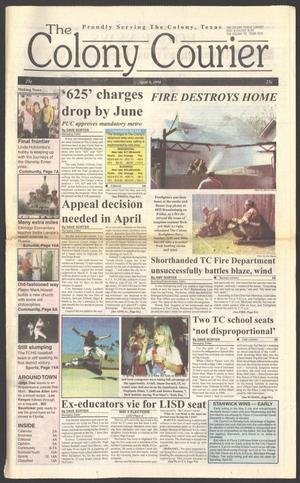 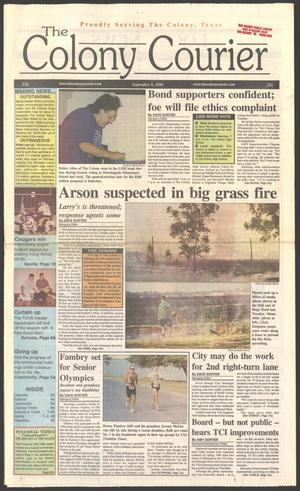 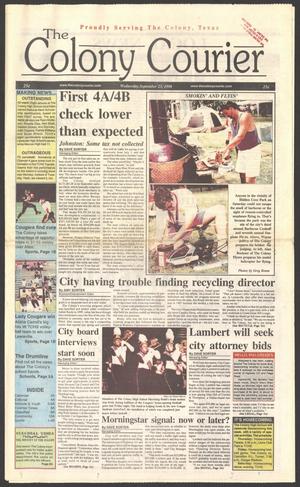 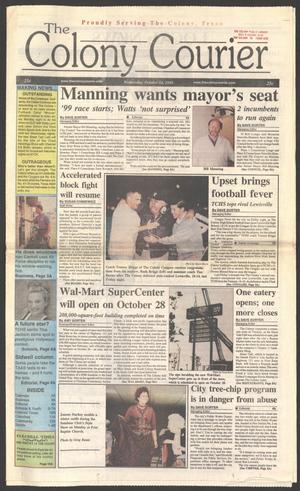 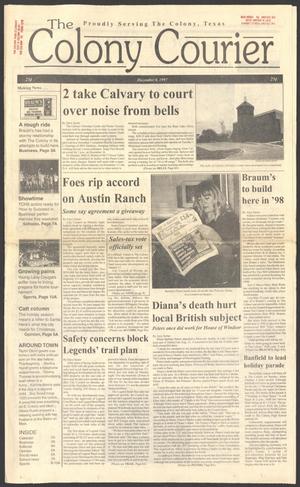 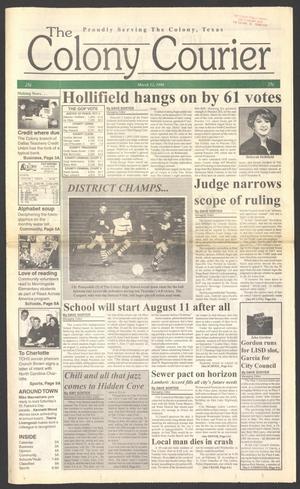