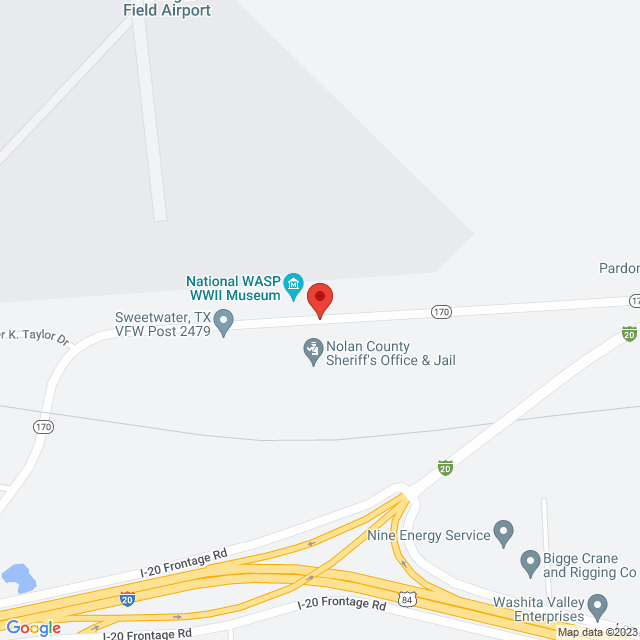 Due to its climate, facilities, and abundance of new planes, the newly organized WASP established its headquarters at Avenger Field near the West Texas city of Sweetwater.

On February 21, 1943, the first class of WASPs arrived and in April 1943, it became the first air base in history to train only women pilots.

During the course of the WASP program, more than 25,000 women applied for training, but only an elite 1,074 were graduated. Of those chosen, 38 died serving their country. 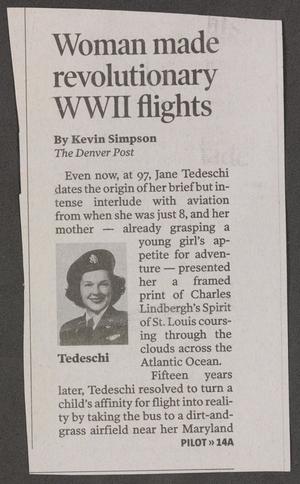 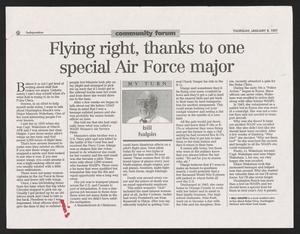 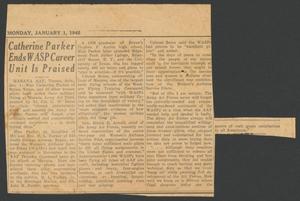 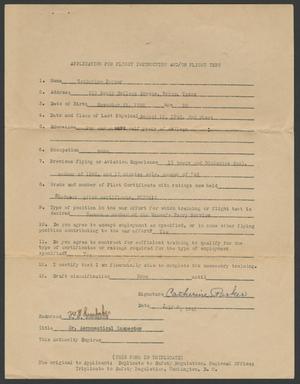 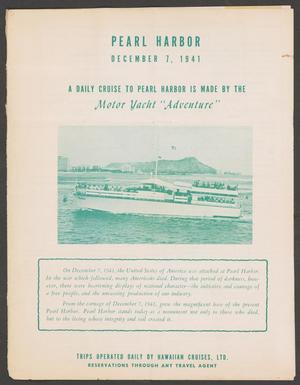 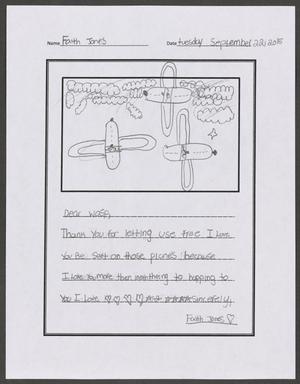 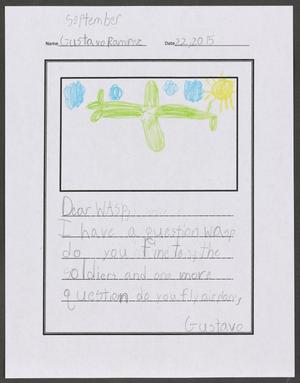 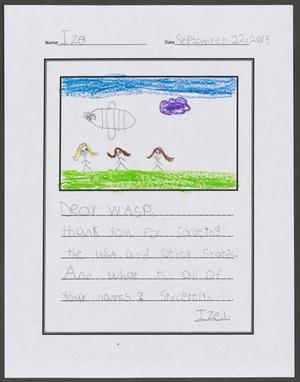 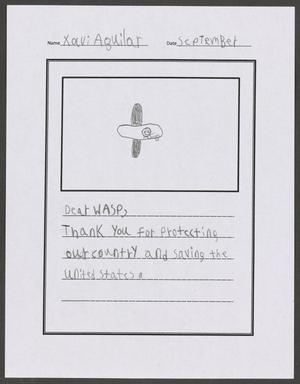 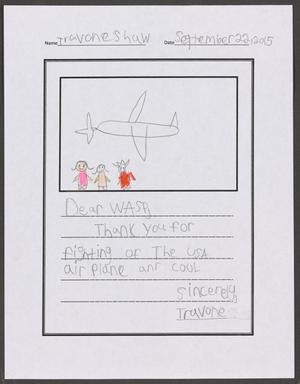 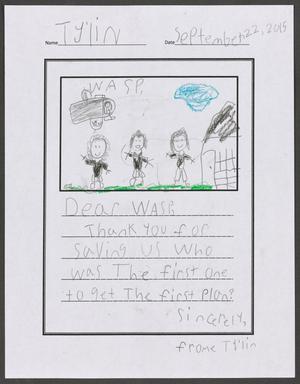 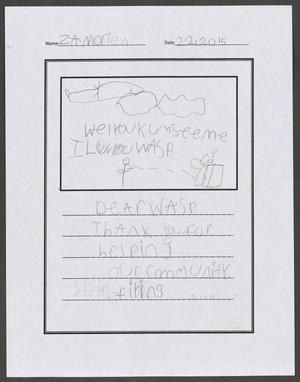