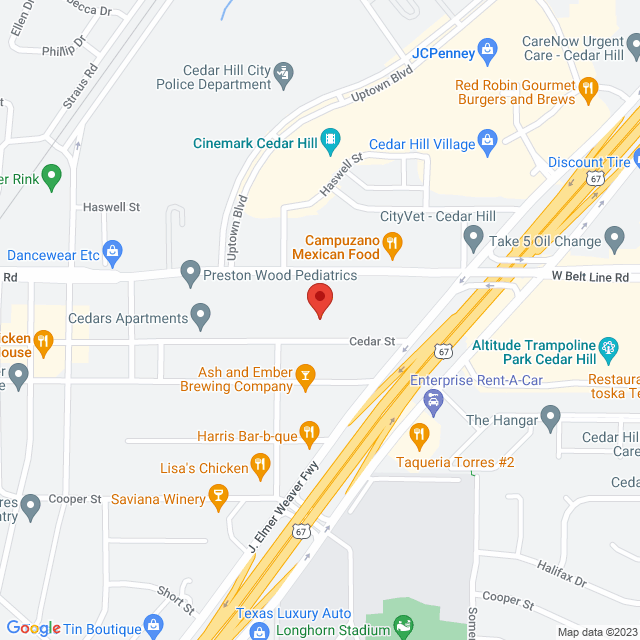 The Zula Bryant Wylie Public Library, formerly named the Cedar Hill Public Library, began in a small frame building in 1948. After several moves, its current building is located at 225 Cedar Street and was completed in 1987. The library reopened in the spring of that year. It was renamed in honor and memory of Mrs. Wylie and her family who donated the site’s land. The library’s collection and services continue to expand to meet the needs of a growing population. As of 2014, the building has undergone a number of renovations over the past 27 years without an increase in square footage. 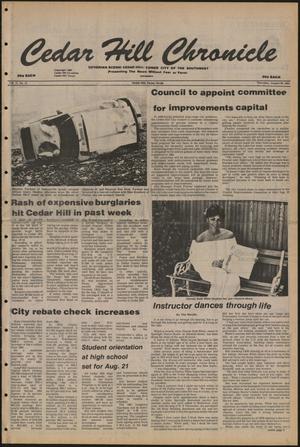 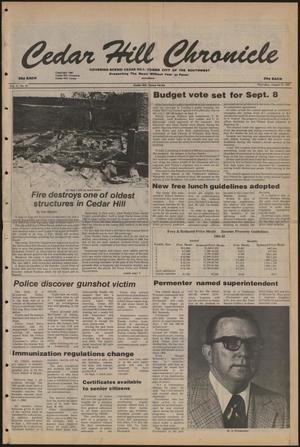 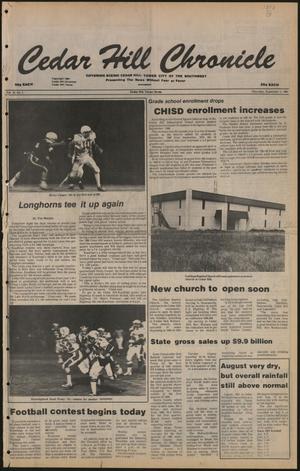 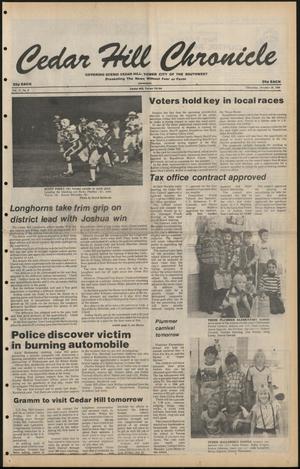 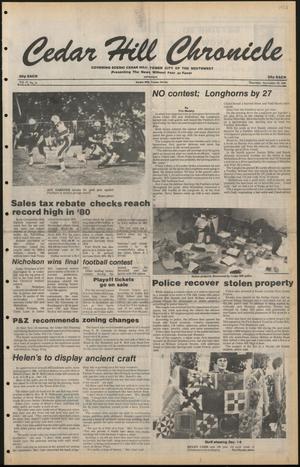 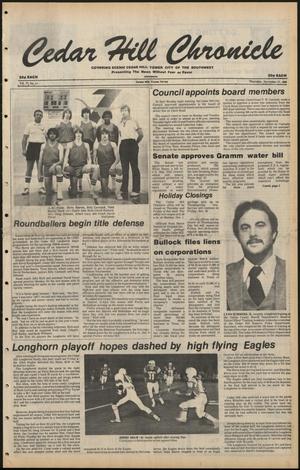 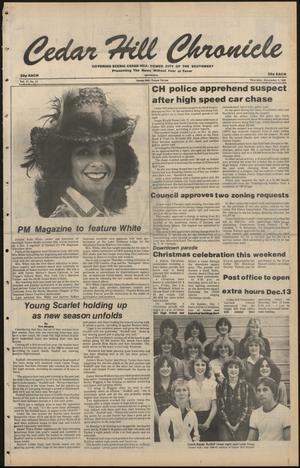 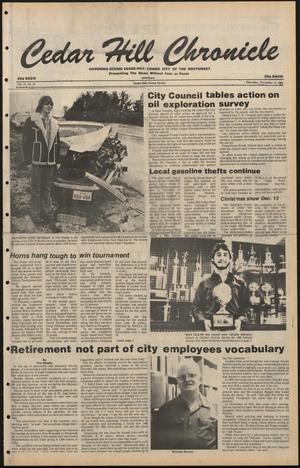 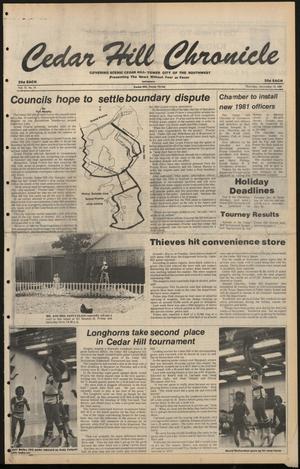 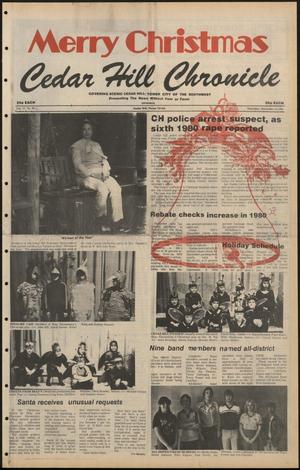 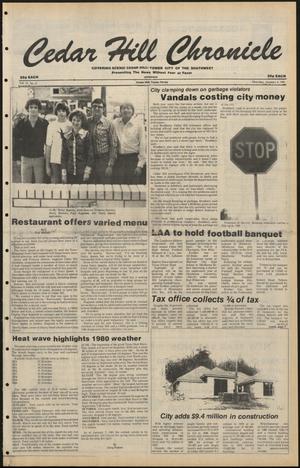 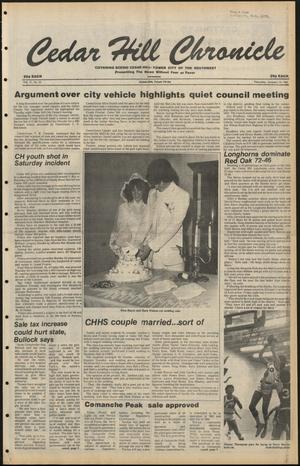