A Memorial and Biographical History of Johnson and Hill Counties, Texas. Page: 601 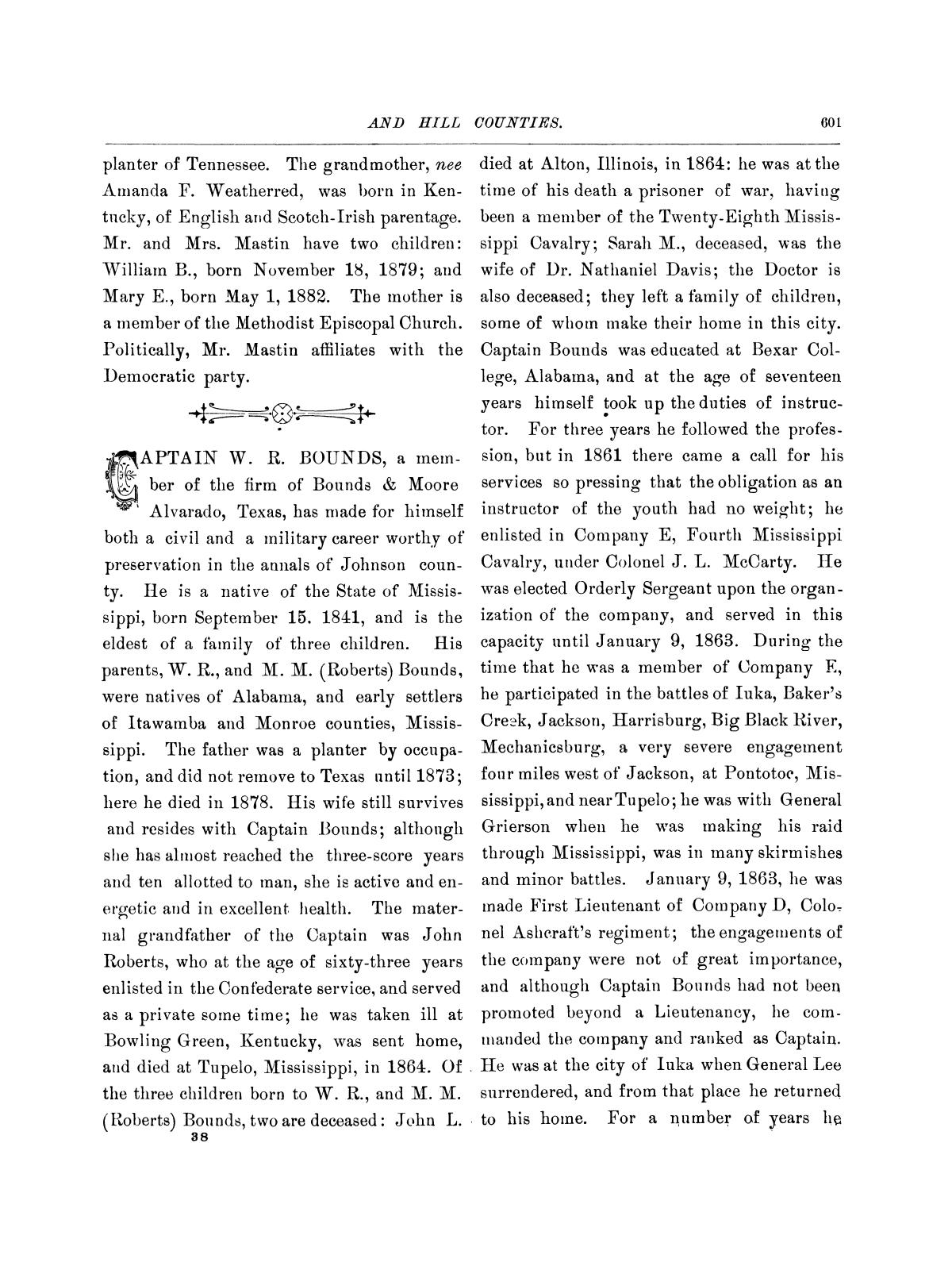 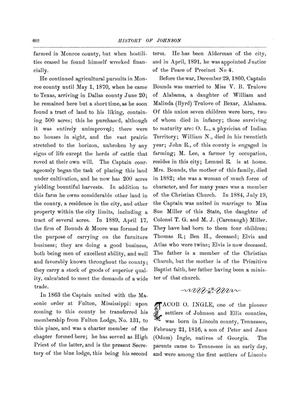 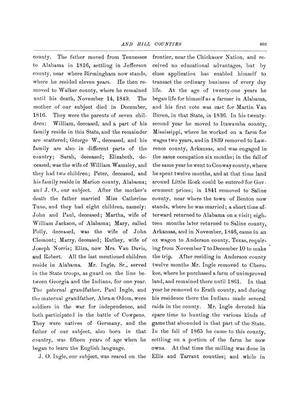 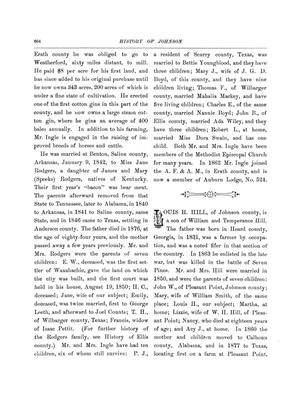 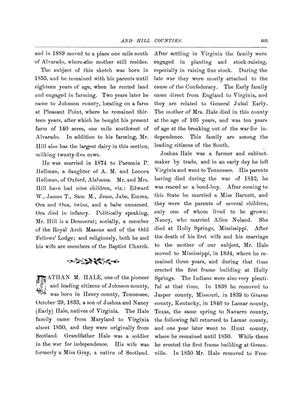 View 21 pages within this book that match your search.