After the discovery of oil in the West Texas town, Borger quickly established itself as a boomtown, attracting oil men, prospectors, gamblers and bootleggers. During the 20's and early 30's, Borger was a hotbed of violence and crime that was tempered somewhat by the Texas Rangers. In the 1930's, carbon black plants brought in workers from Oklahoma who had to abandon their farms during the dust bowl, and soon after the Workers Project Administration paved roads and constructed buildings, which gave Borger a sense of permanence and community. During World War II, the synthetic rubber and petroleum products became the main industry for Borger.

These materials contain issues from The Borger Daily Herald, the Borger News-Herald, The Hutchinson County Herald, and the Phillips Reporter, all of which document the rapid growth and activity of the area through the eventful first half of the 20th century. 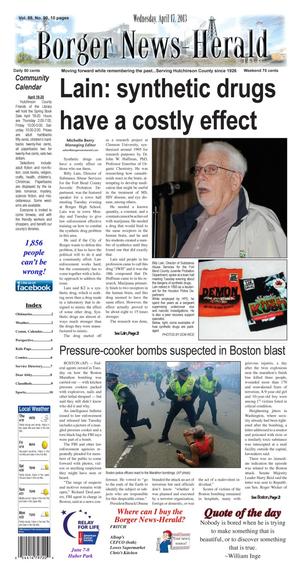 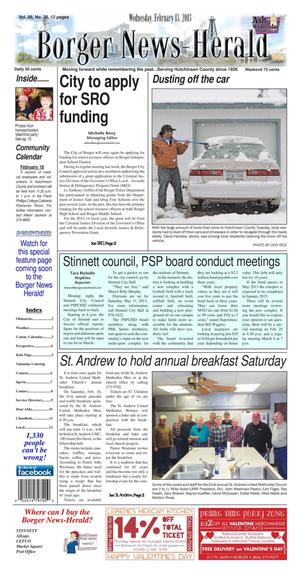 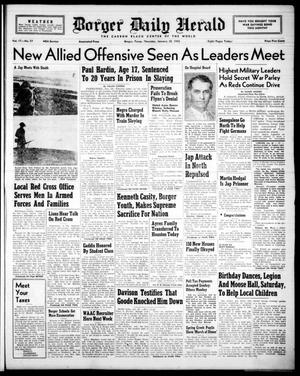 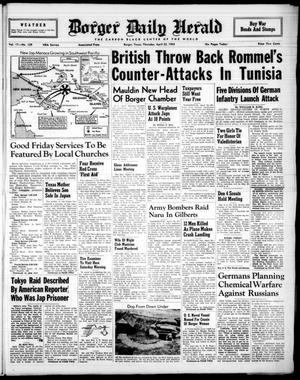 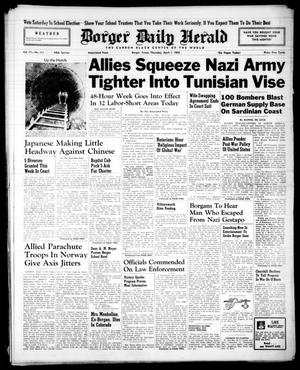 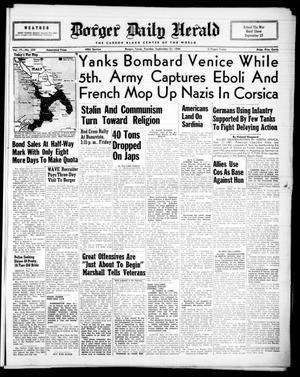 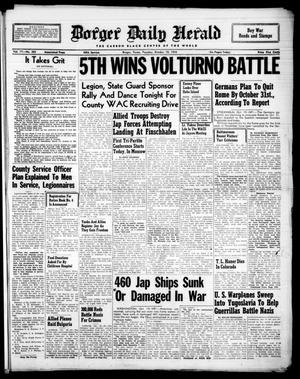 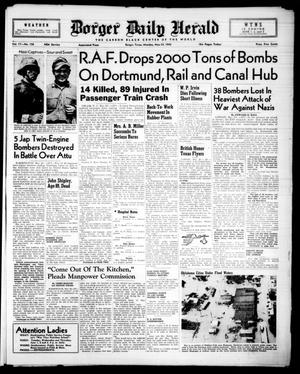 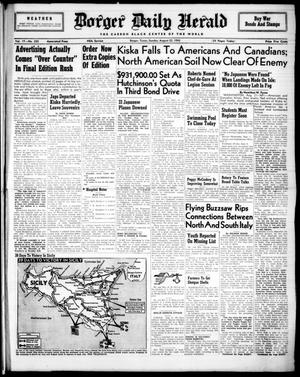 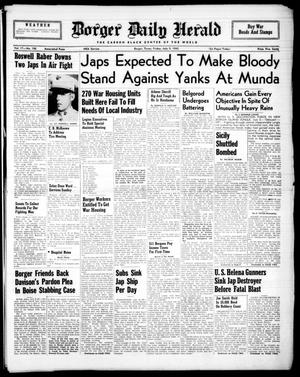 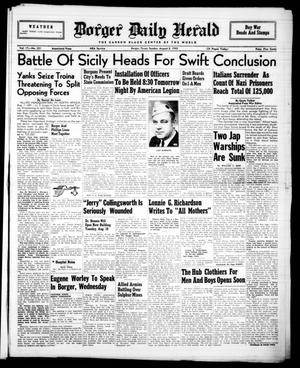 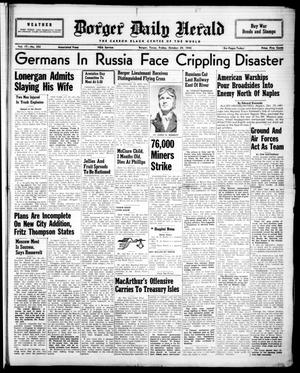