Founded on July 28th, 1860, The Bellville Countryman was a semi-weekly newspaper published by W.S. Thayer and edited by John P. Osterhout, and it served the populations of Bellville and Austin, Texas. Its motto was, "Independent in All Things - Neutral in None." Publication of The Bellville Countryman stopped on August 21st, 1865, but it was continued under the name of The Texas Countryman.

This project was generously funded by the Texas State Library and Archives Commission through the TexTreasures Early Texas Newspapers program. 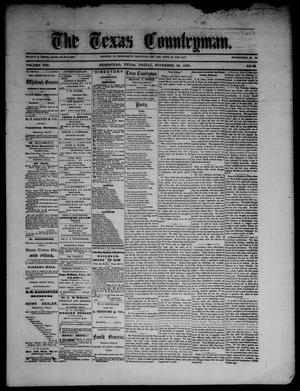 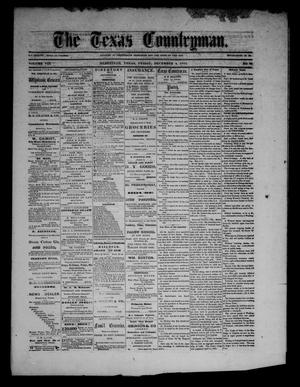 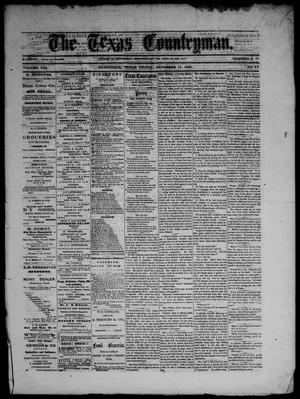 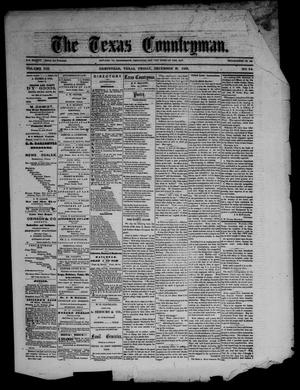 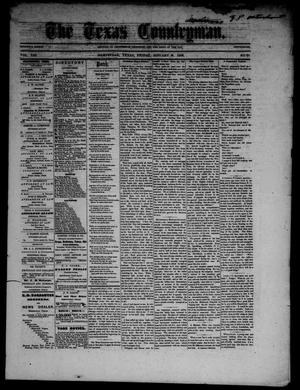 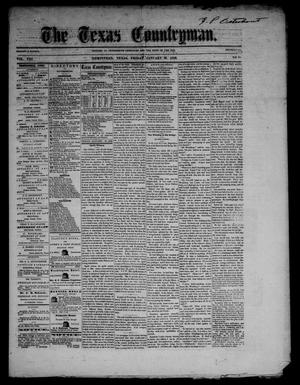 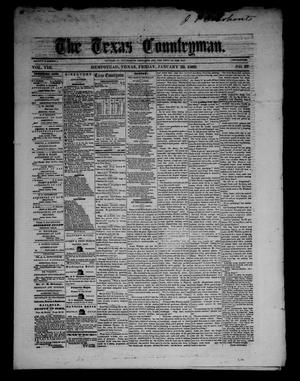 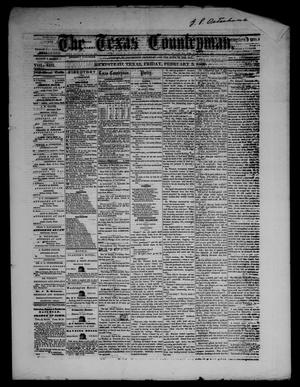 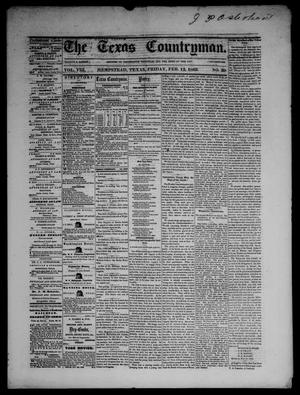 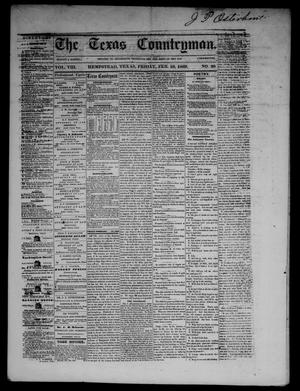 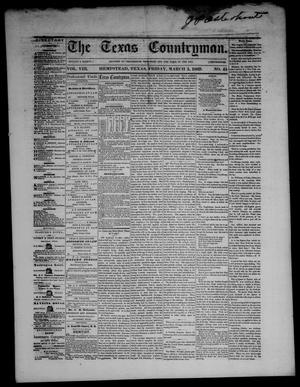 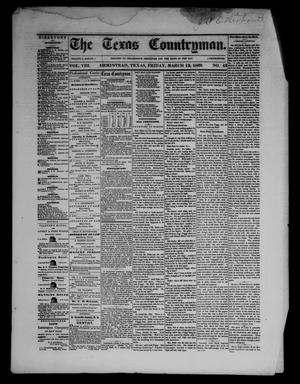 The Bellville Countryman in The Portal to Texas History. University of North Texas Libraries. https://texashistory.unt.edu/explore/collections/BELLV/ accessed May 19, 2022.