The Civilian and Gazette

Hamilton Stuart founded the newspaper in 1838, and he alone served as editor until Samual Durnett came on board in 1847. Political strife surrounded The Civilian and Gazette for its continual support of Sam Houston until 1861 when Houston was removed from office. In 1886 The Civilian and Gazette ceased publication due to overwhelming competition with the Galveston News.

The issues in this collection represent a series of newspapers whose publication began in June of 1838 and continued under various names until 1886, with missing publications between 1862 and 1865 due to Civil War conflicts. This project was generously funded by the Texas State Libraries and Archives Commission for the TexTreasures Early Texas Newspapers program. 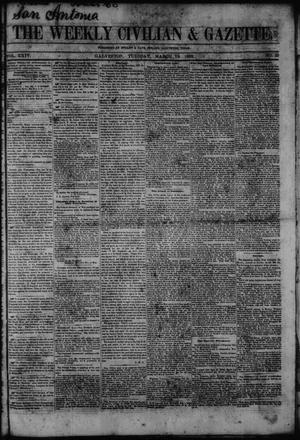 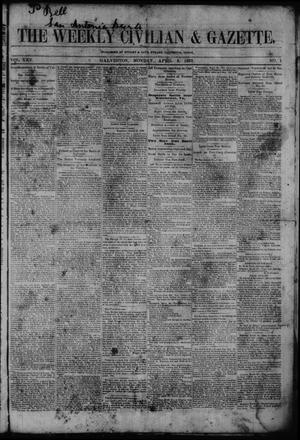 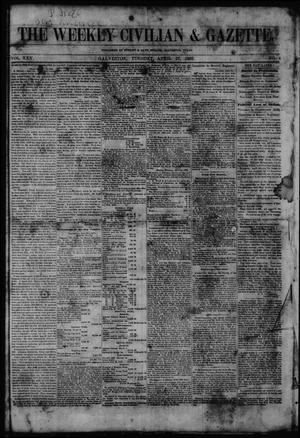 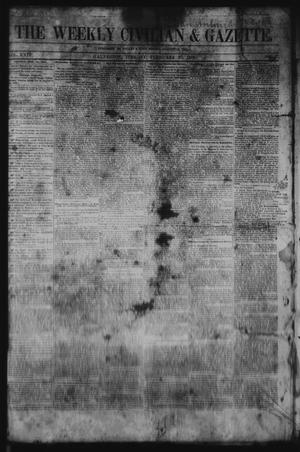 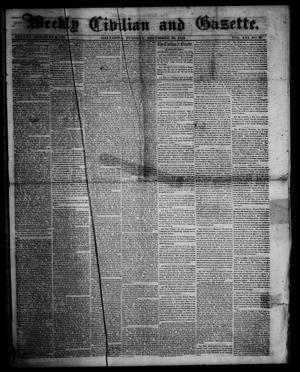 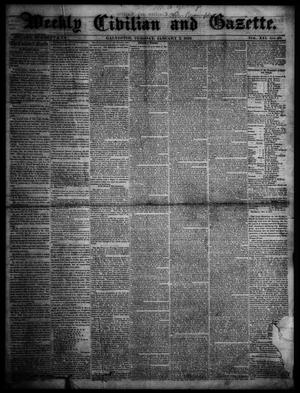 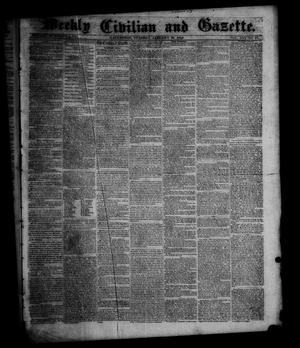 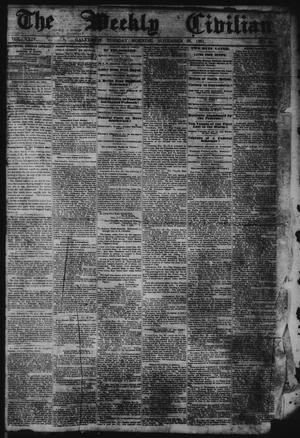 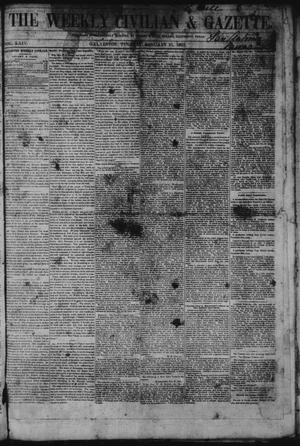 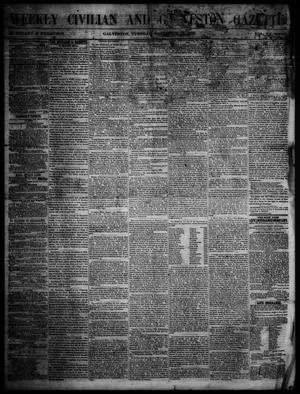 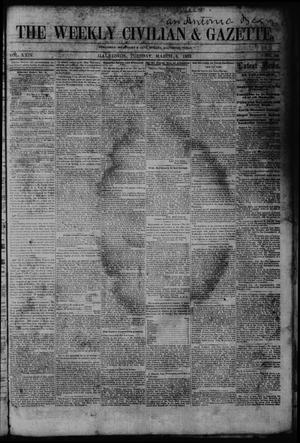 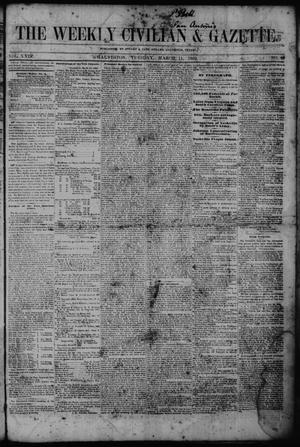 The Civilian and Gazette in The Portal to Texas History. University of North Texas Libraries. https://texashistory.unt.edu/explore/collections/CIVILG/ accessed May 16, 2022.