In 1893 El Regidor measured 13 inches by 20 inches, typically published four-page issues, and aligned itself with the agrarian populist People’s Party. The Party’s support of small landowners and opposition to centralization of power resonated with Cruz and his immigrant readers. However, following the Party’s attempts to limit the voting rights of Mexican immigrants in Texas, which culminated in the pivotal civil rights case In Re Ricardo Rodríguez (1897), Cruz abandoned the Populist movement. El Regidor remained independent until 1906 when it declared itself to be Republican. Its circulation grew from a modest 1,200 in 1896 to nearly 10,000 at the end of its run in 1915. The paper included national and international newswires, focusing on the politics of Mexico in particular. The last page of every issue from 1904 to 1915 is dominated by advertising for medicines and local merchants.

Cruz used his paper to voice discontent with those who questioned and violated civil rights of barrio residents by encouraging them to unite against behavior such as educational segregation of children of Mexican ancestry. In 1901, Cruz started a campaign through El Regidor to raise funds for the defense of Gregorio Cortez, a Mexican man charged with the murder of Sheriff Morris of Karnes County. Cruz, convinced the murder of Sheriff Morris was justified, advocated for Cortez in the pages of El Regidor. The campaign was a success – funds were allocated to hire Judge B. R. Abernethy of Gonzalez and Samuel Belden of San Antonio to conduct the defense and Cortez was eventually pardoned in 1913. 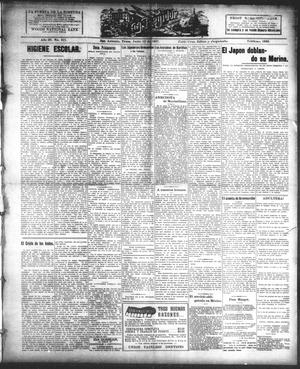 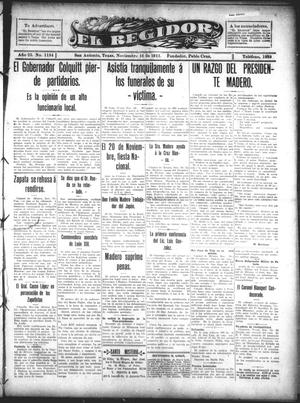 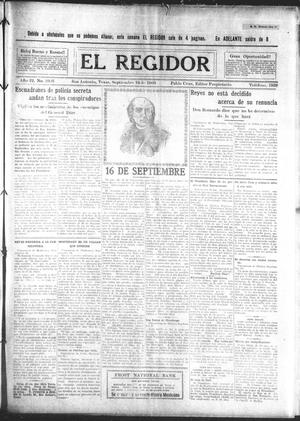 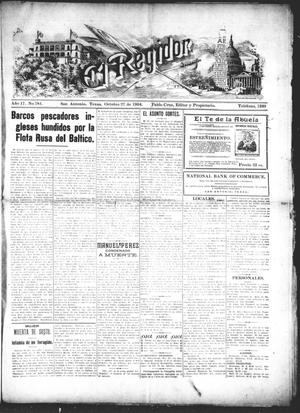 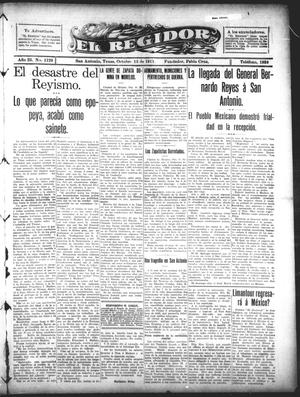 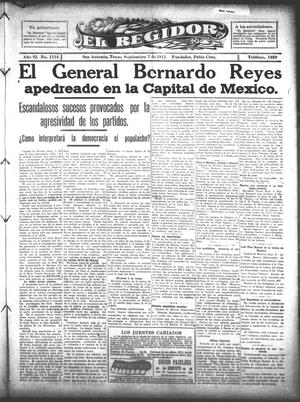 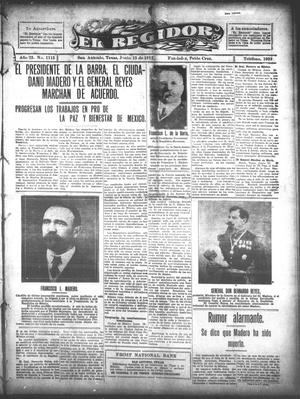 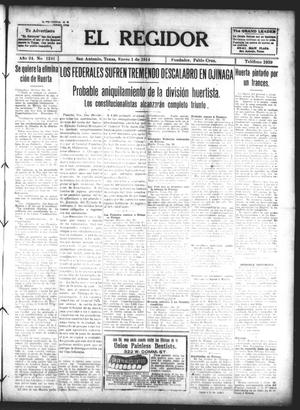 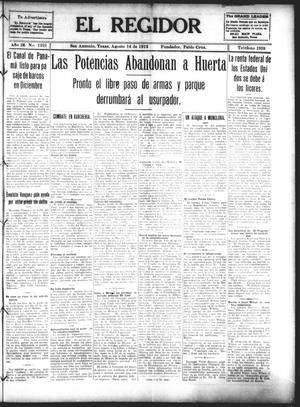 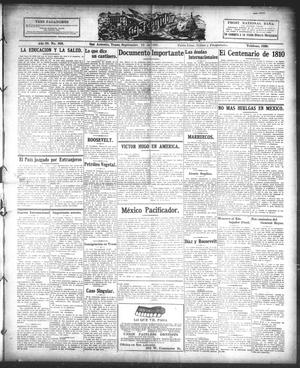 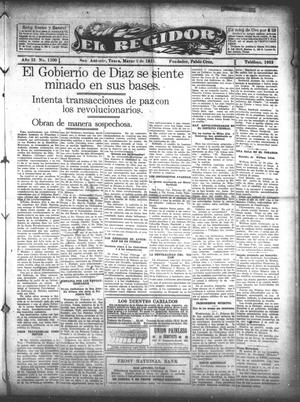 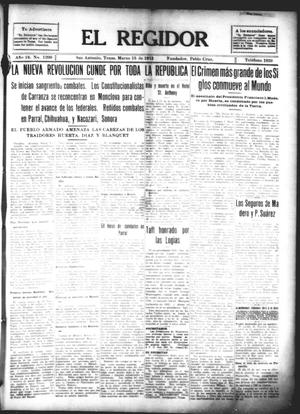