The Hardin-Simmons University Yearbooks collection includes the Bronco, which includes photos and information about the school, student body, professors, and organizations. The Bronco is preserved as a complete collection for the years 1908-2007, with 1918 being the only year not available due to no publication for that year.

The Abilene Baptist College was established October 1890 in Abilene, Taylor County, Texas to meet the educational needs of males and females of all religious denominations within the Sweetwater Baptist Association. In November 1891, the name was changed to Simmons College as a result of a $5,000 gift by James B. Simmons. Simmons University became its official name in 1925. The generous gift of approximately one million dollars by John G. Hardin was acknowledged in 1934 with an institutional name change to Hardin-Simmons University.

Beginning in 1908, The Bronco has been published annually except for 1918. The 1918 edition was not published due to low enrollment. The correlation of date to volume number varies; some volume numbers have been skipped (i.e., Volume 6). The Bronco is preserved as a complete collection for the years 1908-2007, with 1918 being the only year not available due to no publication for that year. The earliest issues contain photocopy pages tipped in for missing pages to make a complete volume. Early publications are paper bound, as well as purple suede leather and in fragile condition. Later and current issues are hard bound. Many earlier volumes have been rebound. Beginning in 1916, color images began to be included. 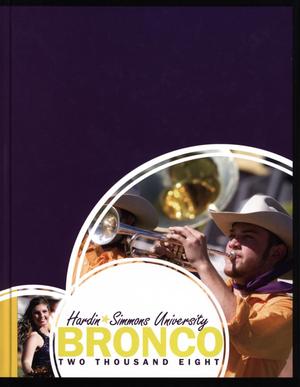 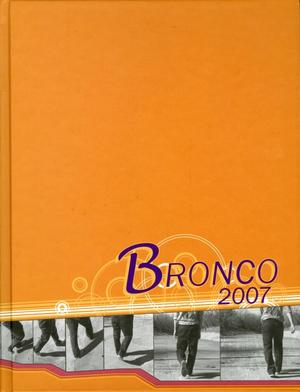 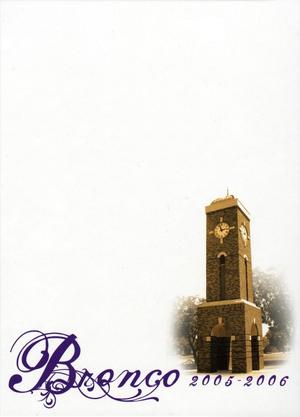 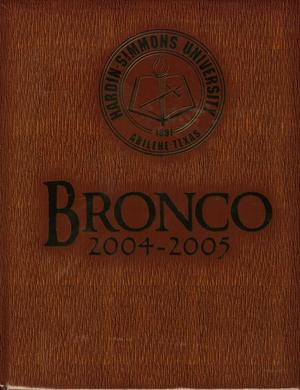 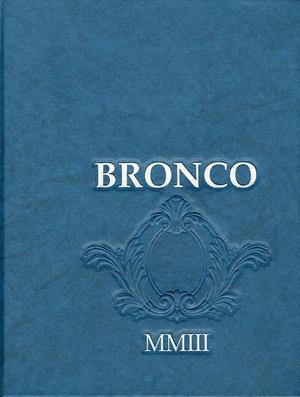 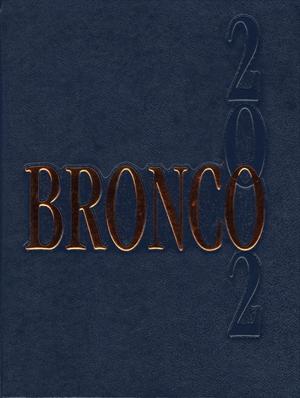 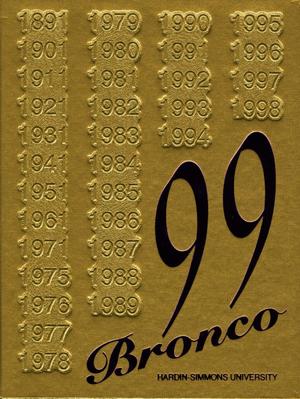 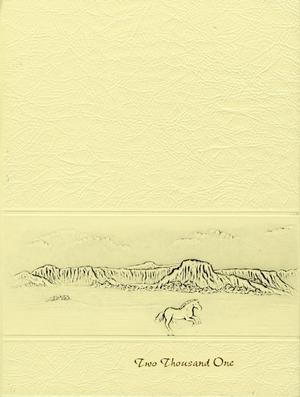 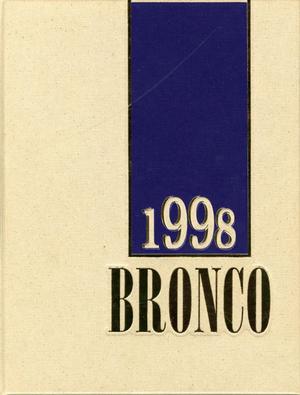 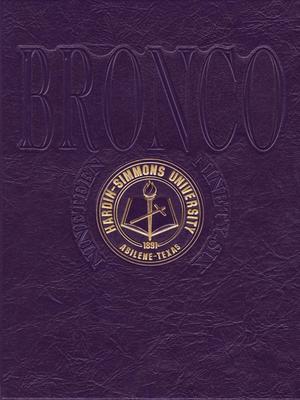 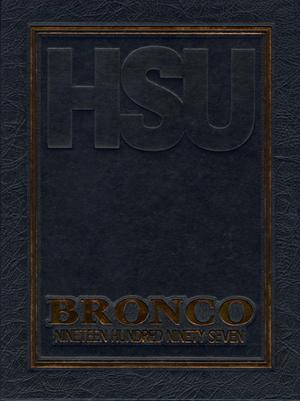 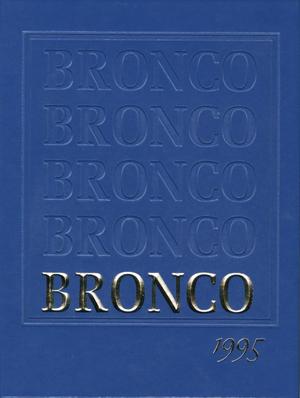