About the Kempner Family

One of Galveston's most iconic families, the Kempner family influenced the social and philanthropic landscape of Galveston, and its members created an expansive economic empire. The Kempner family of Galveston began with Harris Kempner (1837-1894), who emigrated from Poland in 1854 and settled in Cold Spring, Texas. In 1858, he opened a general store and established the firm that still bears his name. Harris, foreseeing the growth of Galveston, moved his business to the seaport around 1868 and enlarged his interests as a cotton factor and commission merchant. He also entered a partnership with M. Marx to build a wholesale grocery business. Marx withdrew from the business in 1886, but Harris continued the firm and extended his range of operations into finance. He served as the president of Island City Savings Bank. Harris organized and directed some thirty-five banks throughout Texas, especially in smaller cities that lacked adequate banking facilities.

After Harris Kempner's death in 1894, his widow, the former Miss Eliza Seinsheimer of Cincinnati, preserved the estate. The line of trusteeship passed to Harris and Eliza's four sons: Isaac H. Kempner, Daniel W. Kempner, Robert L. Kempner, and Stanley E. Kempner. Isaac Kempner and his family purchased controlling interest in what later would become the United States National Bank in 1902. Isaac, who was born in Cincinnati in 1873 but received his early education in Galveston, later became president of the bank. He also served as president of the Galveston Cotton Exchange from 1905 to 1919.

The trusteeship later passed on to Harris and Eliza's two grandsons: Harris L. Kempner and Isaac H. Kempner, Jr. The Kempner family built a fortune not only through ventures in cotton and banking, but also in railroading, land development, ranching, oil, and sugar. The Kempner family partnered with William T. Eldridge and bought plantations in the area southwest of Houston between 1906 and 1908. This area, known as Sugar Land, became the base of production for the newly formed Imperial Sugar Company. The Kempner family became the sole owners of the sugar firm in 1946. Sugar Land, Texas operated as a company town for employees and became incorporated in 1959.

The Rosenberg Library in Galveston maintains an extensive amount of Kempner family business records and personal papers The collections include a wealth of documentation relating to the Kempner family's involvement in business and industry, especially regarding the H. L. Kempner Company and the Imperial Sugar Company. Personal papers from dozens of Kempner family members may also be found in the collections. These papers reflect the family's extensive philanthropic activities and engagement in local, national, and international affairs.

Some additional materials are held by the Kempner Foundation.

This digital collection contains a selection of materials drawn from the larger tangible collections. 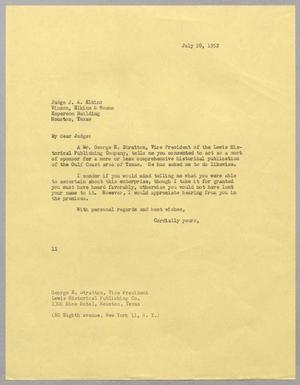 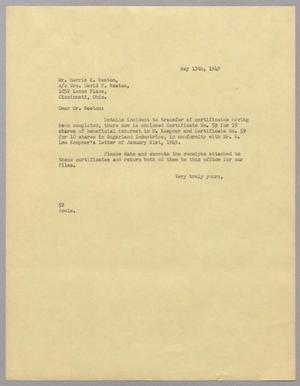 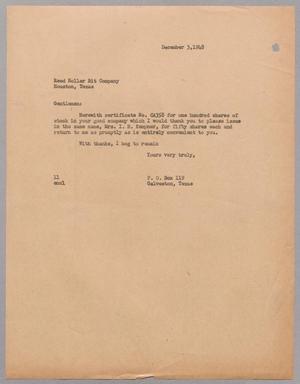 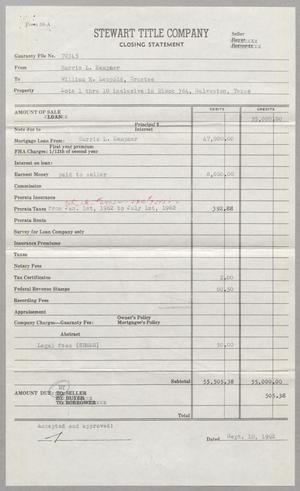 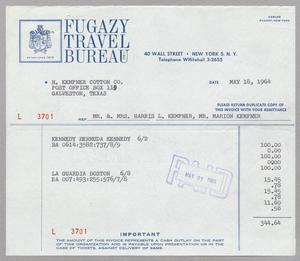 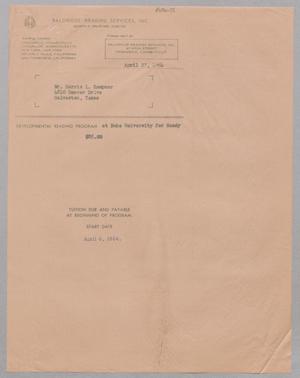 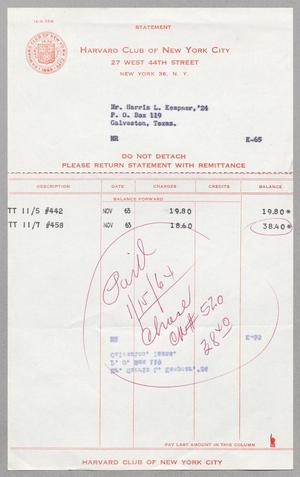 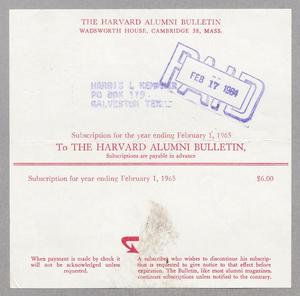 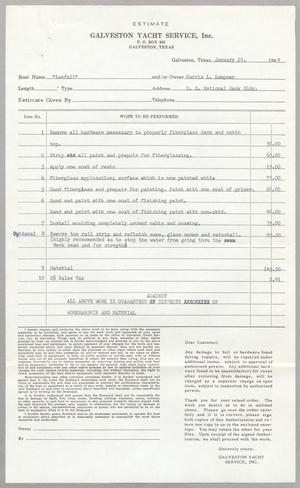 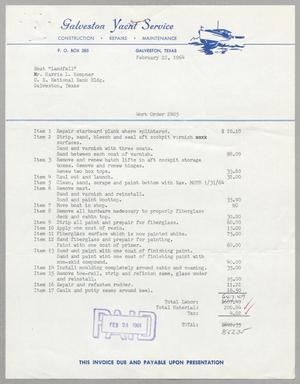 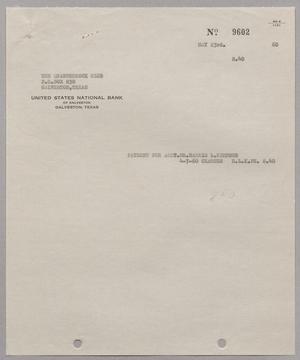 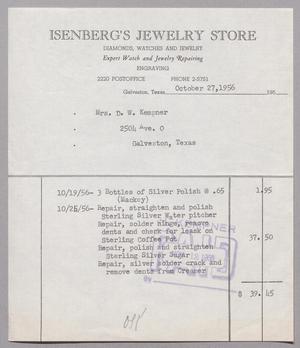