Southwestern University’s student newspaper began in 1907. The first issues were published during the week of commencement as The Commencement Daily, which merged into a weekly publication the next year. The Megaphone reflects campus life as well as Georgetown and Williamson County events and activities, especially during the early years when "town and gown" were indistinguishable.

The paper also reports on campus news, athletics, clubs, art, and drama. Early issues devote considerable ink to the activities of the literary and debate societies. These clubs dominated campus social and cultural life in the decades preceding World War I, and the topics that students addressed reflected social and political controversies of the era. Advertisements and photographs (later) reveal town life, businesses, buildings, and more – not to mention the price of a man’s suit in 1913: “All $15 suits now $12.50 – Gray’s Department Store.”

The Megaphone continues to publish in print and online, although starting around 2000 publication became irregular and now comes out approximately monthly. 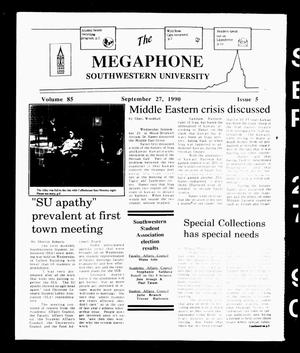 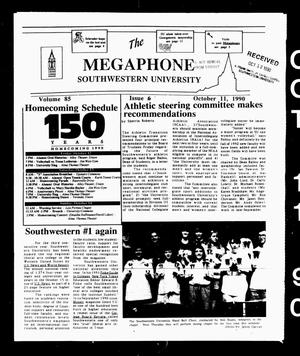 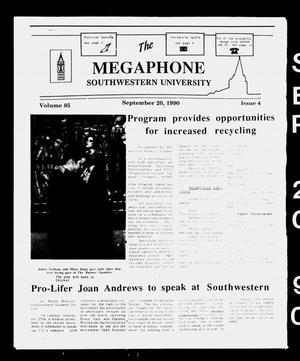 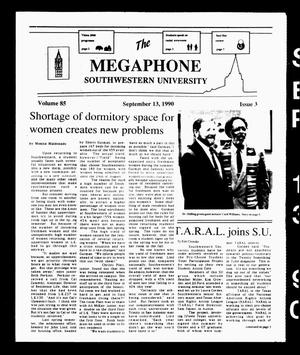 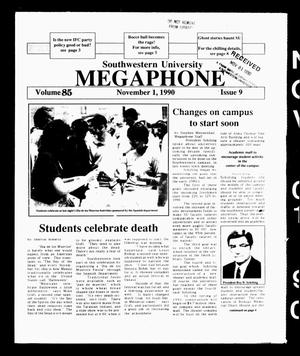 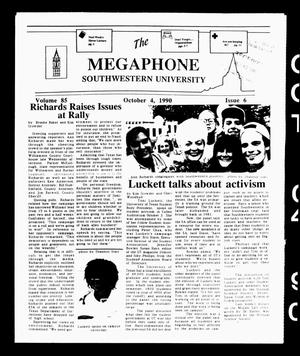 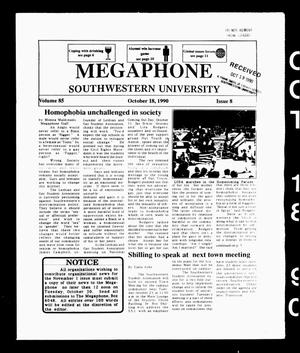 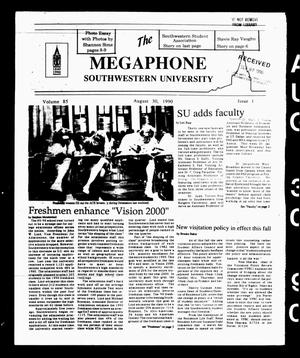 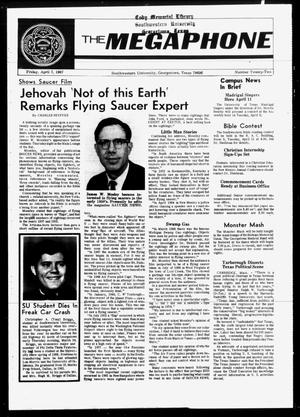 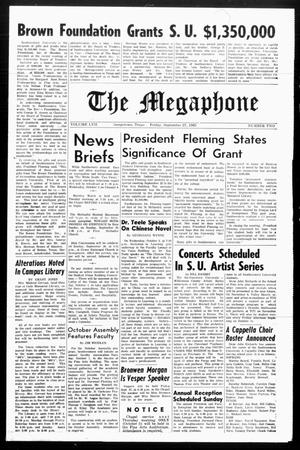 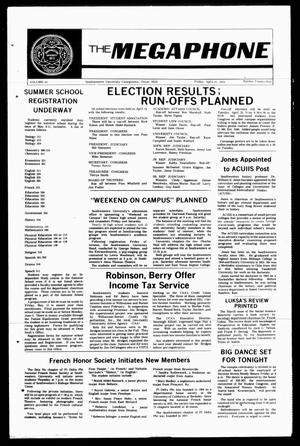 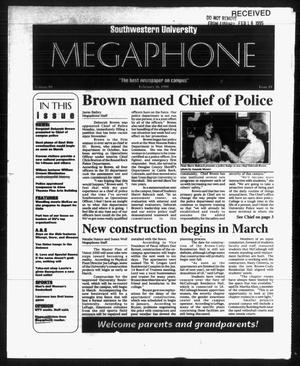 The Megaphone in The Portal to Texas History. University of North Texas Libraries. https://texashistory.unt.edu/explore/collections/MEGAP/ accessed October 7, 2022.