John Patterson Osterhout (1826-1903), emigrated to Texas in 1851 and settled at Bellville in Austin County where he taught school, practiced law, and published a secessionist newspaper, The Bellville Countryman, from 1860 until 1869. In 1870 he requested and received an appointment from Governor E. J. Davis as state district judge of the 34th judicial district of Texas. As a result, the family moved to Belton where Osterhout also served as postmaster. He became a leader of the state Republican Party in which he was active until his death. He was also a leader in the Baptist church and local temperance movement. 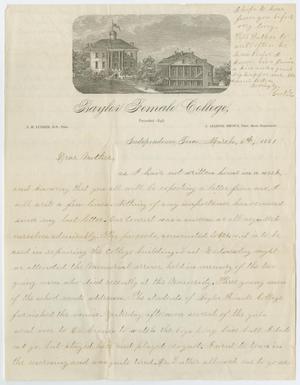 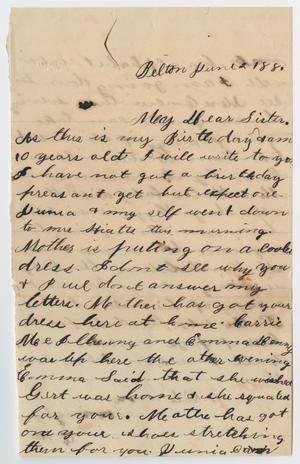 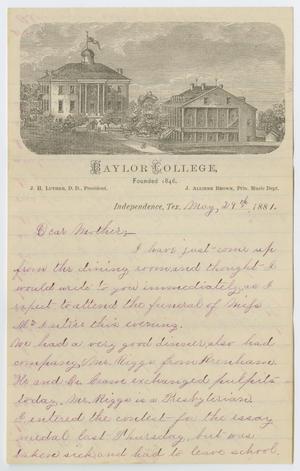 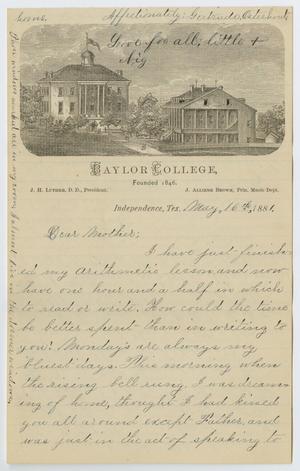 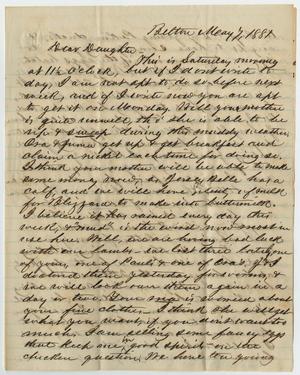 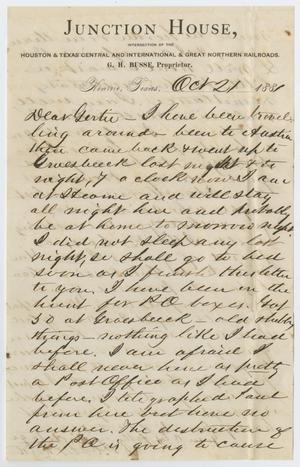 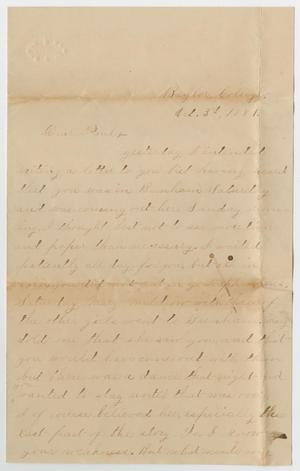 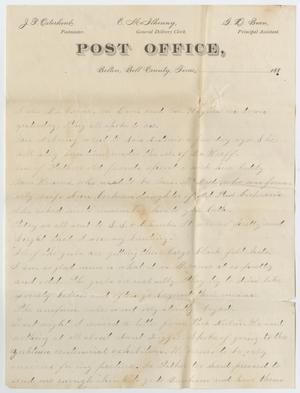 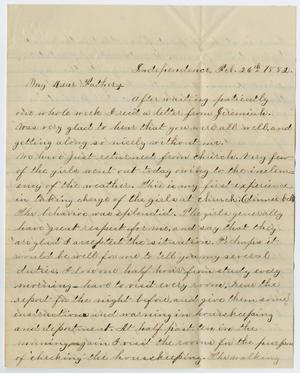 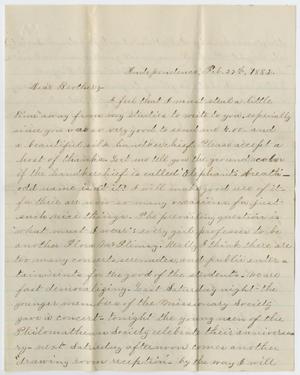 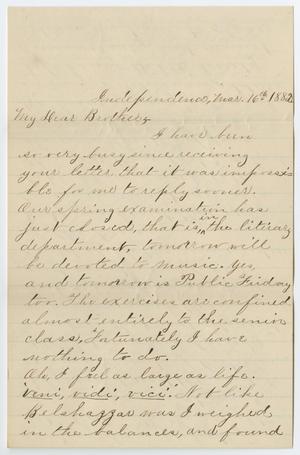 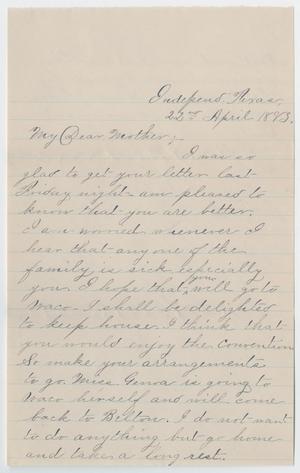