Originally a transfer point of supplies and soldiers for military support of General Zachary Taylor's campaign against Mexico, Rio Grande City is situated on the Texas-Mexico border and was first settled in 1846. Organized on land owned by wealthy heiress Hilaria de la Garza Falcon, the town was formed when she and her husband, Henry Clay Davis, plotted out her land into the skeleton of a formal city, which rapidly developed into a highly successful hub of trade and commerce between Texas and Mexico, until the 1883 opening of the Texas Mexican Railroad.

Today, Rio Grande City is the county seat of Starr County and boasts a population of nearly 14,000. 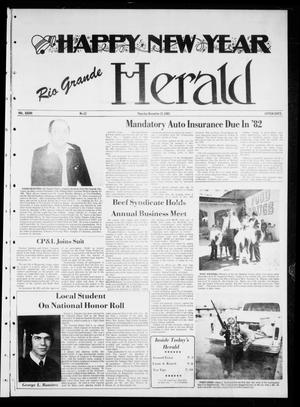 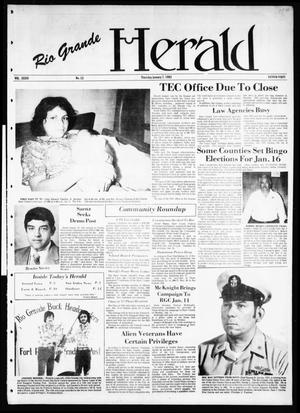 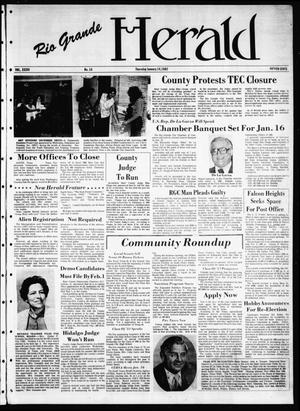 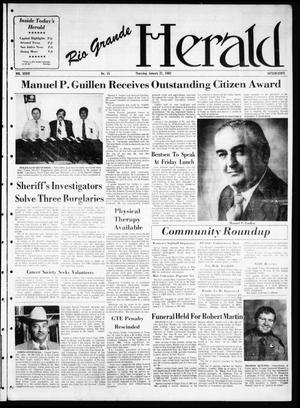 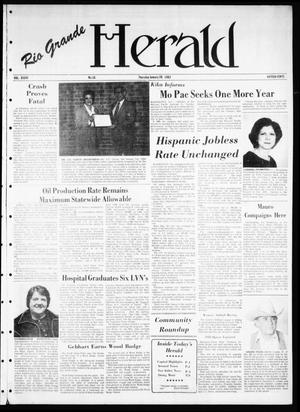 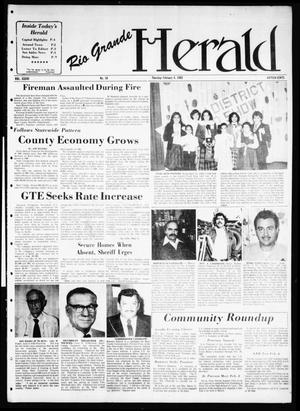 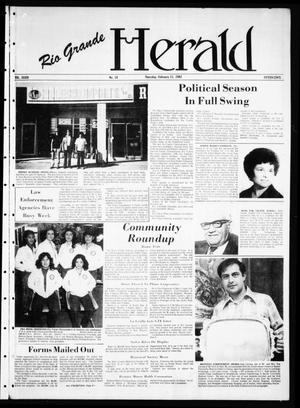 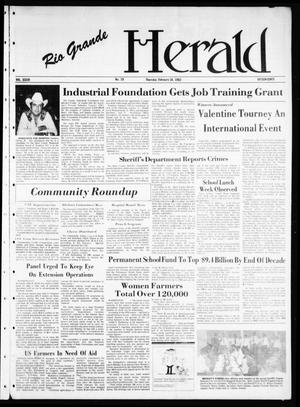 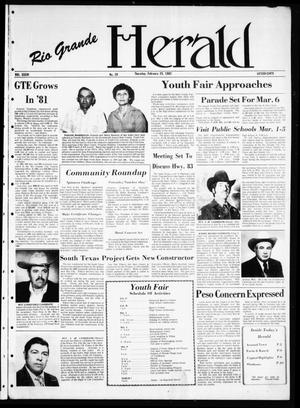 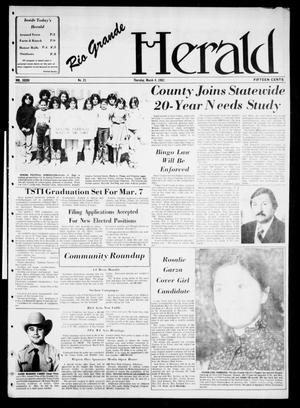 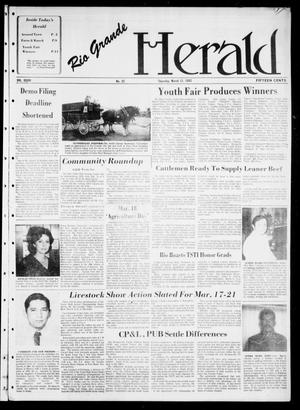 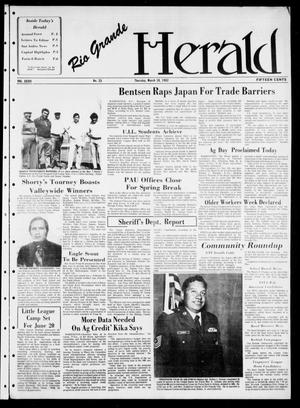