This Austin publication released its first issue on August 19th, 1856. From its founding until the Civil War, the newspaper was an antisecessionist, pro-Union platform, published by William Baker and Irving Root. Funded by the Texas State Library and Archives Commission through the TexTreasures Early Texas Newspapers program.

When its editor Anthony Norton moved to Ohio in 1862 due to the Civil War, publication went on hold until 1865. Brown and Foster, who revived the newspaper, displayed the masthead, "What is it but a map of busy life?" 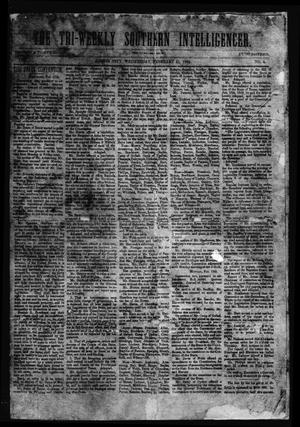 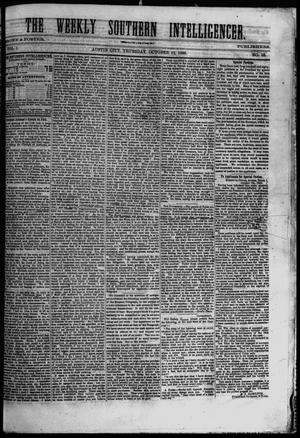 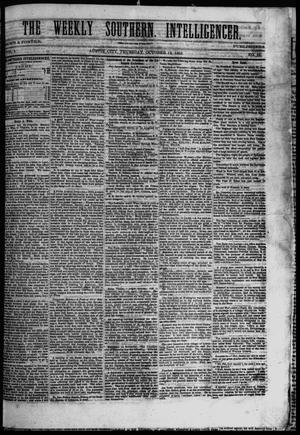 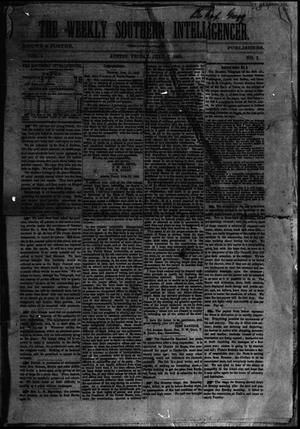 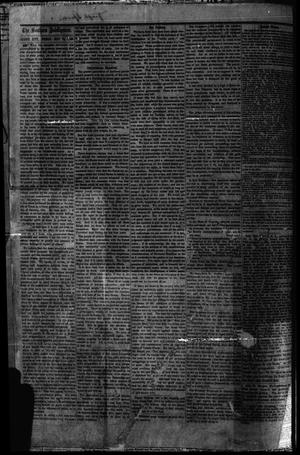 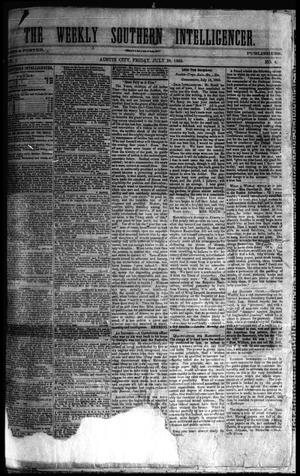 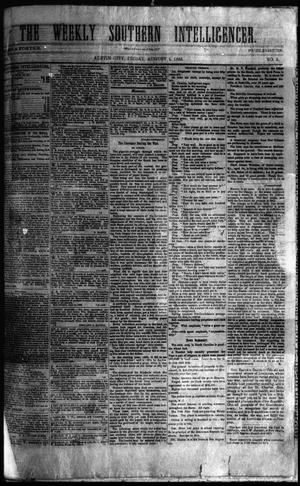 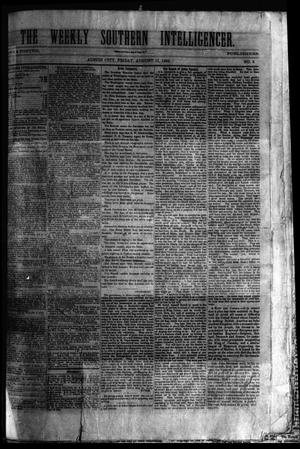 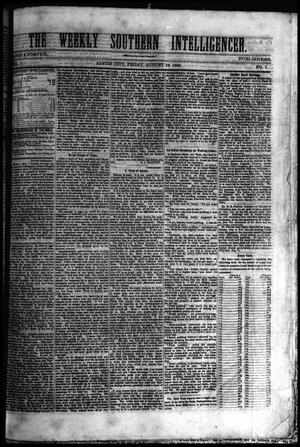 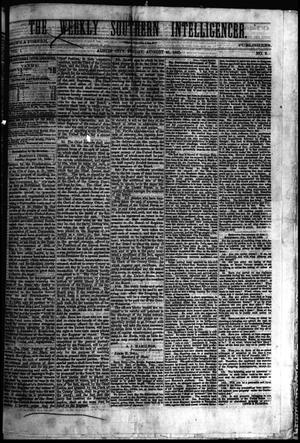 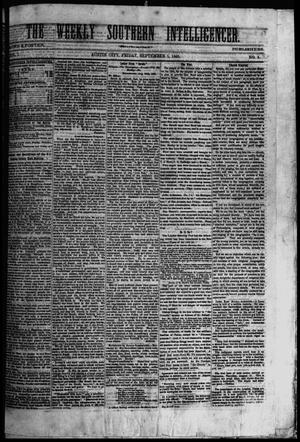 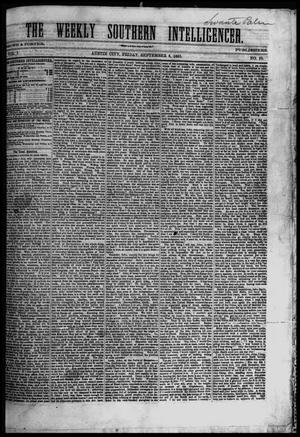