TELEGRAPH AND TEXAS REGISTER. The Telegraph and Texas Register, later variously known as the weekly, tri-weekly, or daily Telegraph, was the first newspaper in Texas to achieve a degree of permanence. The paper was begun on October 10, 1835, at San Felipe de Austin by Gail Borden, Jr., Thomas H. Borden, and Joseph Baker. It became the official organ of the Republic of Texas, which was organized a few months later. By December 14 the paper claimed a circulation of 500. The advance of Antonio López de Santa Anna's force compelled the publishers to retire after issuing their paper on March 24, 1836. On April 5 Baker withdrew from the firm to join the army. The press was removed to Harrisburg, and the issue for April 14 was being readied when publication was again interrupted by the Mexicans, who captured the printers and threw the press into Buffalo Bayou. During the summer of 1836 Gail Borden obtained a new press in Cincinnati and resumed publication of the Telegraph at Columbia, to which place the Congress of the Republic was summoned. The first Columbia number, issued on August 2, 1836, contained a copy of the Constitution of the Republic of Texas, which had been available to very few up to that time. By the end of October the paper had 700 subscribers, besides doing the public printing. On April 11, 1837, the Telegraph was removed on board the Yellow Stone to Houston, the new capital. The first Houston issue was printed on May 2, 1837. Important changes in the management and ownership of the Telegraph had been made. Thomas Borden sold his interest to Francis Moore, Jr., on March 9, and Gail Borden conveyed his share to Jacob W. Cruger on June 20, 1837. Under Moore's editorial control and Cruger's business management, the Telegraph became the unofficial link between the government and the people. The partnership continued until 1851, when Cruger sold to Moore.

Moore conducted the Telegraph until 1854, when he sold it to Harvey H. Allen, a younger brother of Augustus C. and John K. Allen. The Telegraph continued as a weekly until April 30, 1855, when a tri-weekly edition was launched, but Allen's conduct of the paper was not satisfactory. A stock company purchased it in 1856. The new owners selected Edward H. Cushing to take charge of the paper; by a vigorous editorial policy, he succeeded in restoring the Telegraph to preeminence among Texas papers. Cushing eventually acquired all the stock and become sole owner. From 1861 to 1865 the Telegraph encountered the same difficulties as other Confederate papers, particularly shortage of newsprint. Cushing resorted to printing on wallpaper and wrapping paper. When the federal forces closed the Mississippi River, Cushing organized a pony express to gather and forward the news, which was issued as rapidly as possible either in regular or extra editions. So many extras were issued that on February 6, 1864, the Daily Telegraph replaced the Tri-Weekly Telegraph. Cushing spent the summer of 1865 in the North, completing arrangements for up-to-date mechanical equipment for his paper and carefully studying the temper of the North. On his return he advised the South that the contest was in fact ended and counseled acquiescence. This advice was resented, and Cushing sold his paper to a syndicate but retained the job printing department. This was the first of a series of changes in ownership and policy of the Telegraph that ended in its demise.

The new owners of the Telegraph placed the paper in charge of C. C. Gillespie, who reversed the policy of Cushing. The paper rapidly lost ground, however, and the owners quickly disposed of their holding to William J. Hutchins. Hutchins made James G. Tracy, former foreman of the Telegraph office, business manager but retained Gillespie as editor. Disappointed in his hopes for recuperation in the fortunes of the paper, Hutchins in 1867 sold it to William G. Webb. Webb again reversed the policy of the Telegraph, becoming almost as submissive as Gillespie had been opposed to the ruling powers. This change in policy met with indifferent support, and the Telegraph suspended publication in the fall of 1873. In March 1874 the Telegraph was revived by Allen C. Gray, supported by an able editorial corps, and for a time it attained the largest circulation ever before had by any Houston paper. Nevertheless, a number of causes, together with impatient creditors, again forced a suspension of publication on February 11, 1877, and the old Telegraph finally ceased to exist. 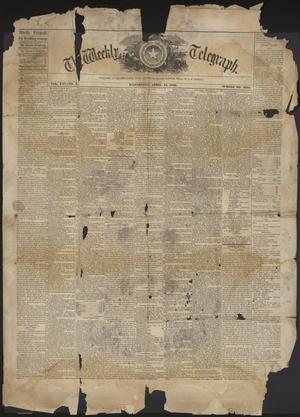 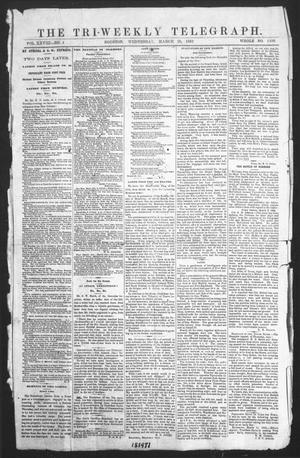 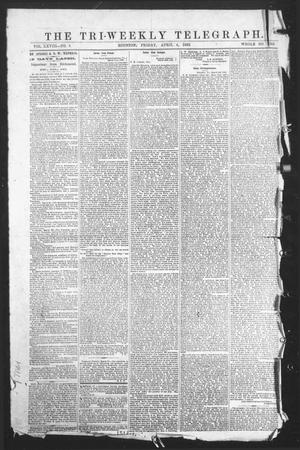 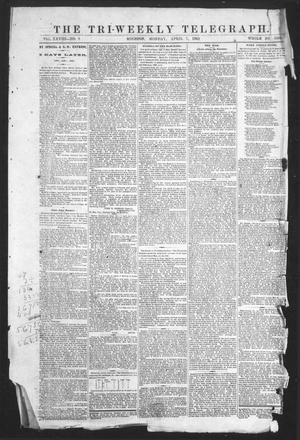 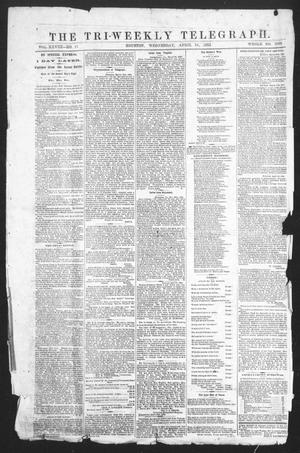 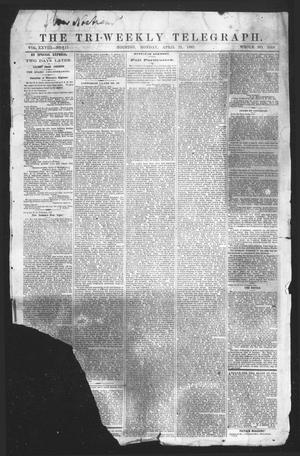 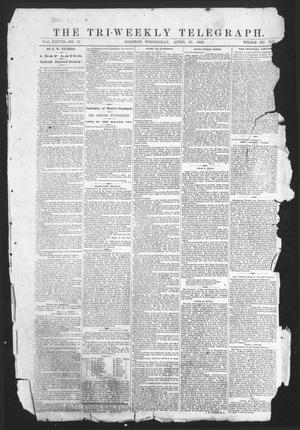 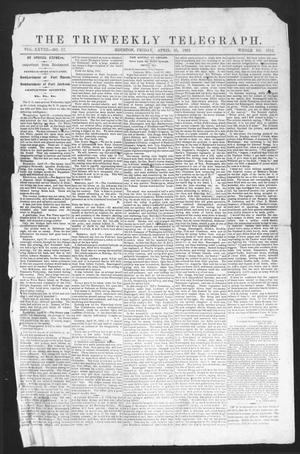 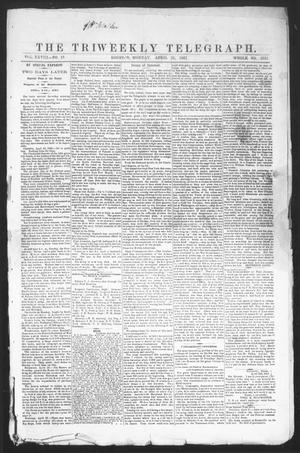 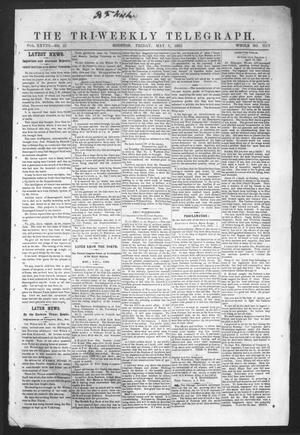 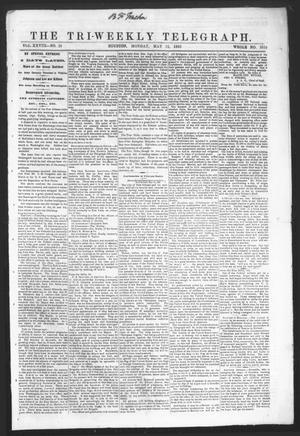 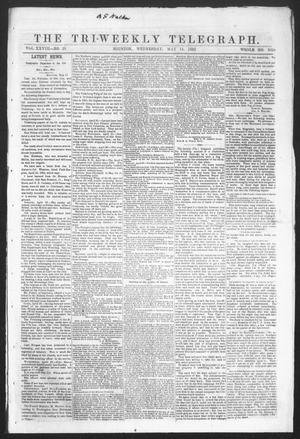