War of the Rebellion

The Official Records of the War of the Rebellion is the most thorough collection of primary source official documents from the American Civil War.

They include first-hand accounts, orders, reports, maps, diagrams, and correspondence drawn from both the Confederate and the Union governments: 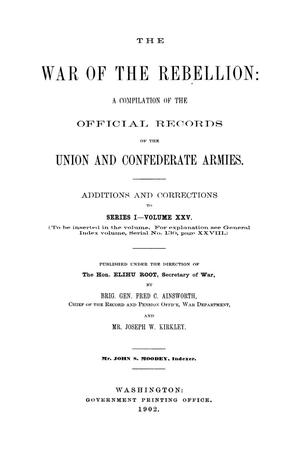 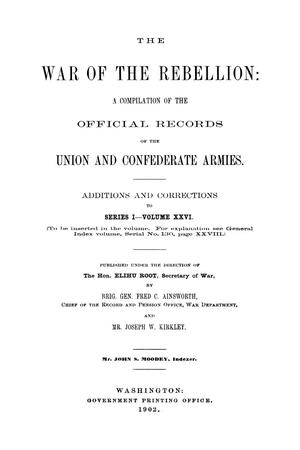 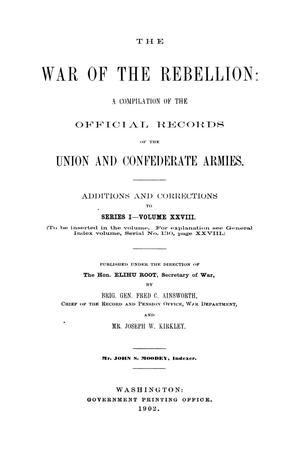 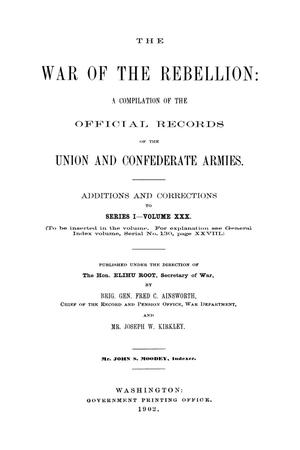 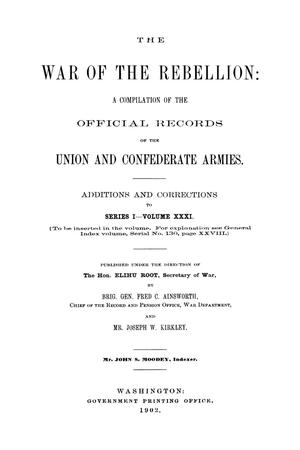 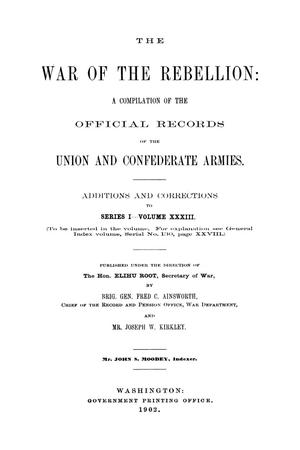 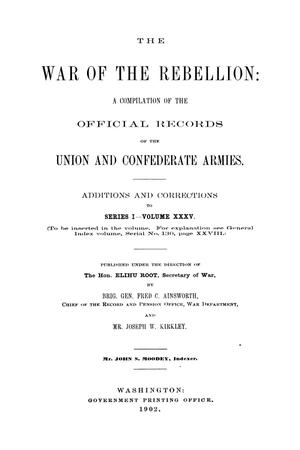 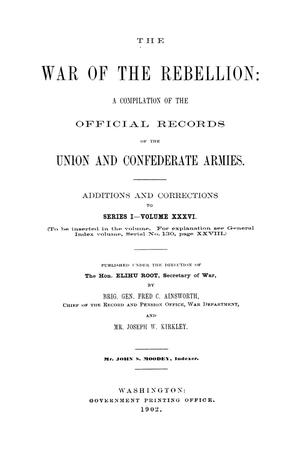 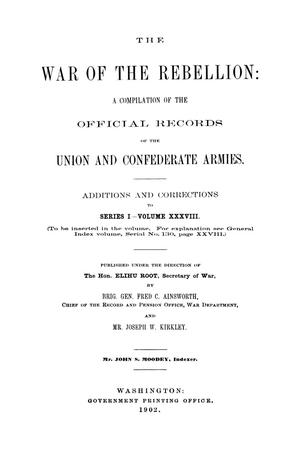 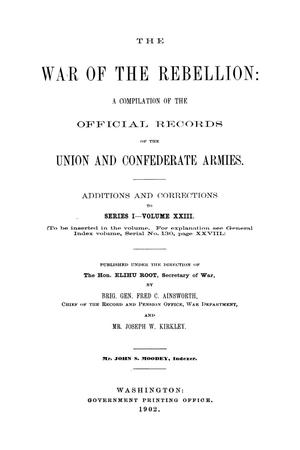 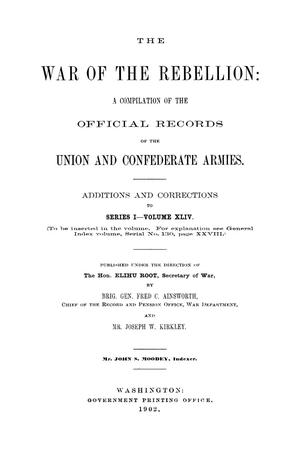 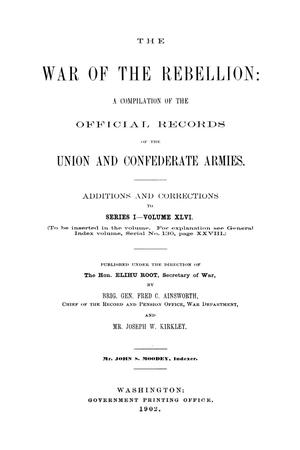 War of the Rebellion in The Portal to Texas History. University of North Texas Libraries. https://texashistory.unt.edu/explore/collections/WARR/ accessed June 16, 2021.