Papers were issued by semesters. Many years include an April Fool Day issue, which contains ludicrous headlines and sometimes upside down pages. A few April Fool Day issues were given other titles, such as The Dirt Dobber and The Jelly Bean. Issues from the 1980s have a supplemental section of student writings and art entitled "The Sting". Some have special sections devoted to Homecoming, notably "Glimpses" from 1994, "HPU Station" from 1995/96 and "Homecoming 2003".

As a historical record, nothing can quite compare with a campus newspaper for noting significant events in the life of the school, the community, and the world. The Howard Payne College, later Howard Payne University newspapers are a treasure of information on campus life and personalities, as well as a reflection of the way of life and values of each decade. 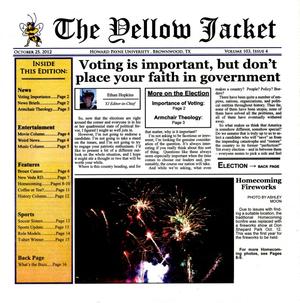 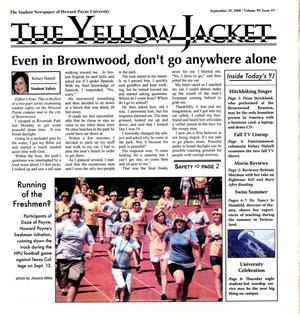 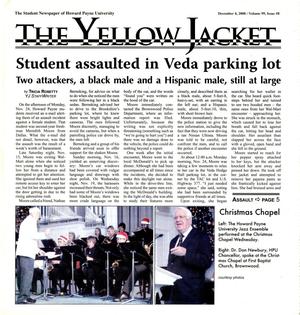 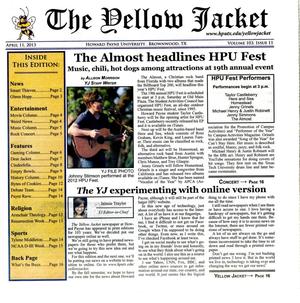 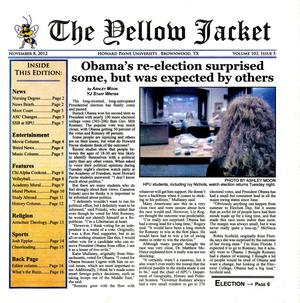 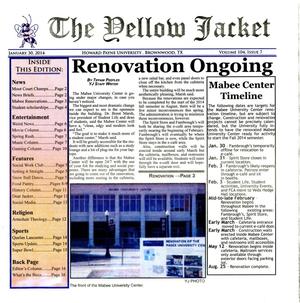 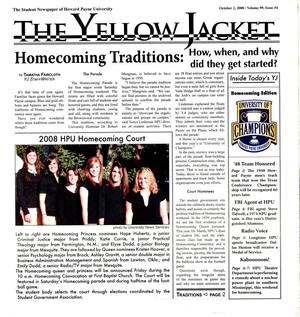 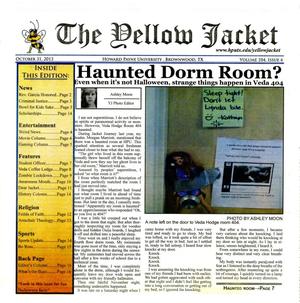 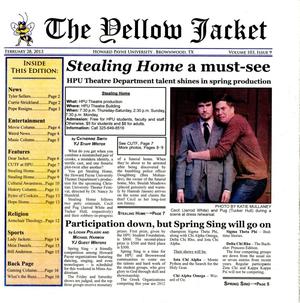 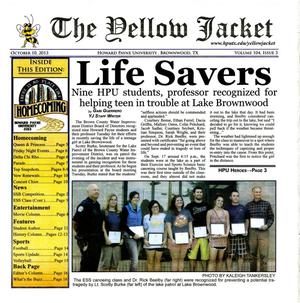 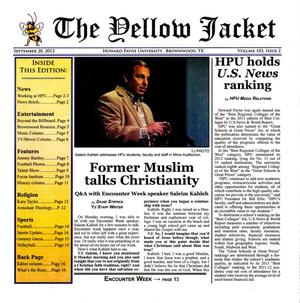 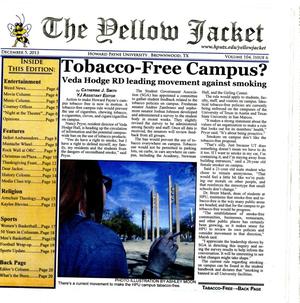