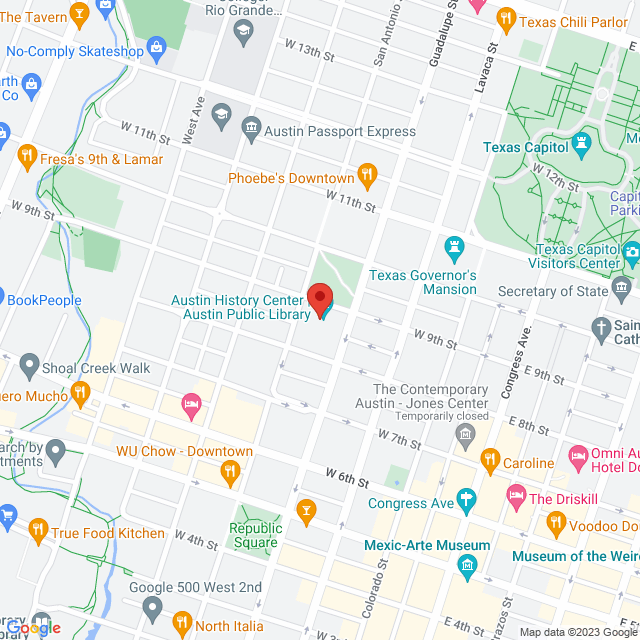 The Austin History Center collects and preserves historical records documenting Austin's history from before its founding in 1839 to the present. The AHC receives records through donations from the public and from City Of Austin departments. These records include architectural drawings; archives and manuscripts collections; vertical files; books, local government documents, and unpublished reports; maps; oral history recordings; current and defunct magazines, journals, newspapers, and newsletters of local interest; photography collections; and video recordings. 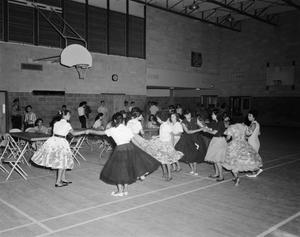 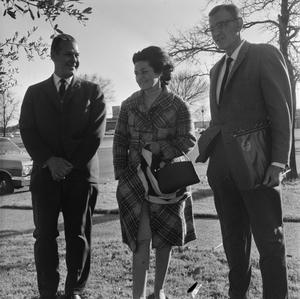 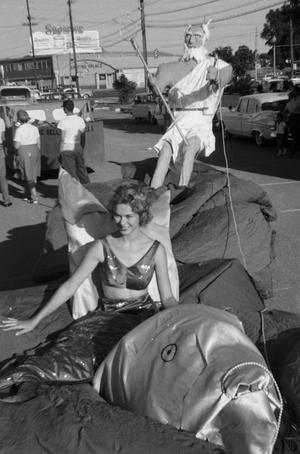 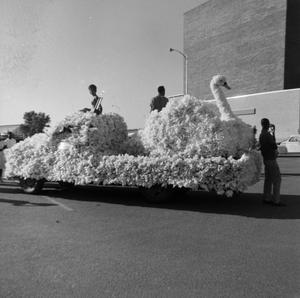 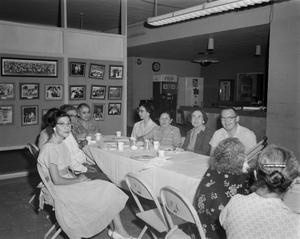 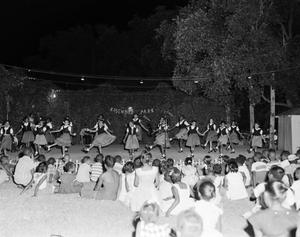 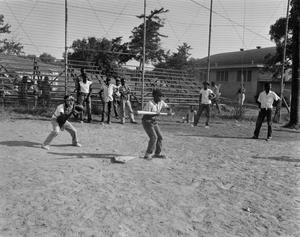 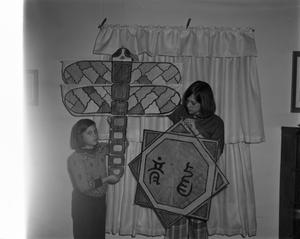 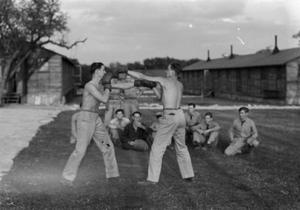 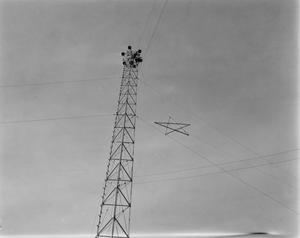 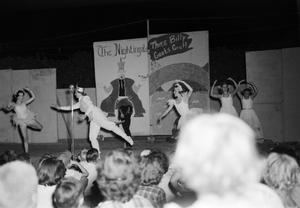 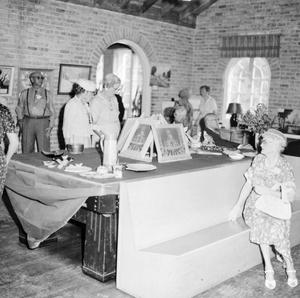