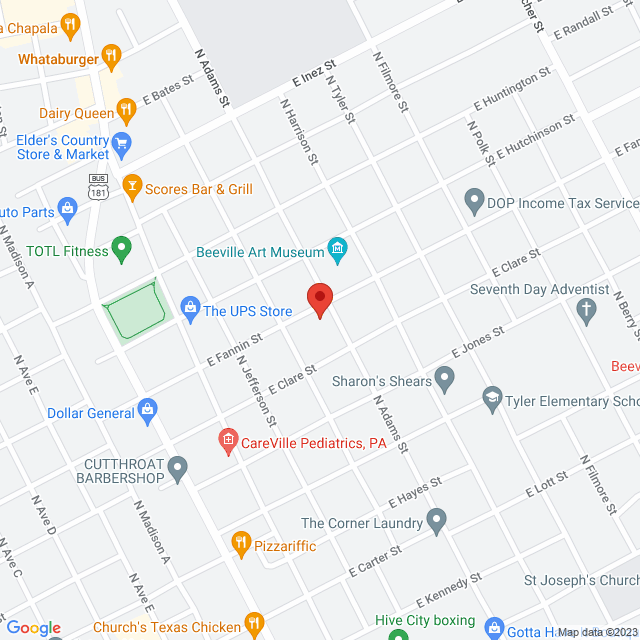 Bee County, located in the Rio Grande plain in South Central Texas, grew out of the early settlement of the area by Irish and Mexican settlers. During the 19th century, the area relied on cattle ranching, an economic boon that continues to this day. In 1954 the U.S. Navy opened an all-jet base that is now known as Chase Naval Air Station in the county seat of Beeville. Bee County's history has been preserved through the work of the Commission as well as the Rescuing Texas History Project. 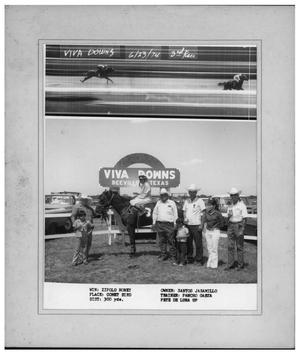 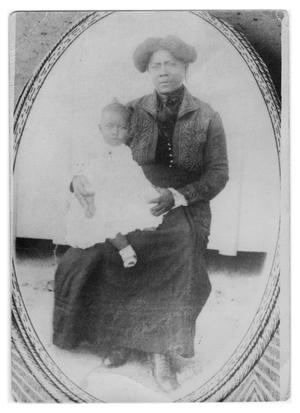 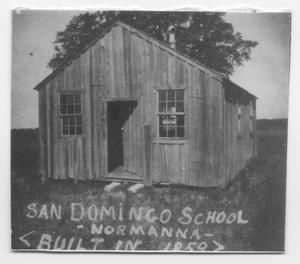 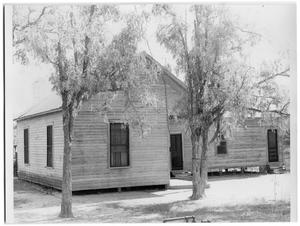 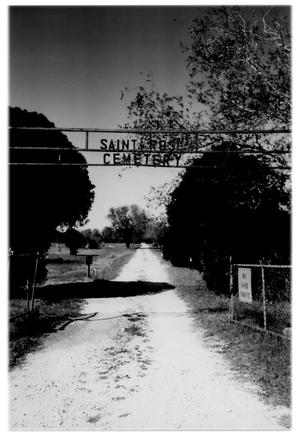 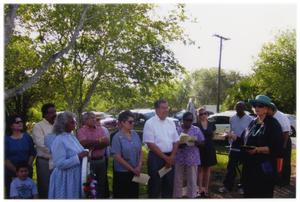 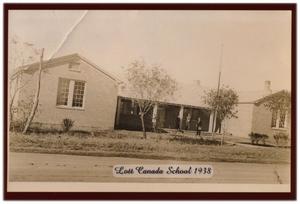 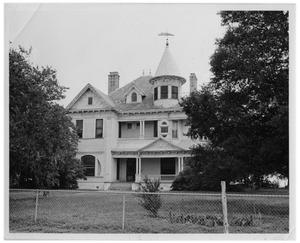 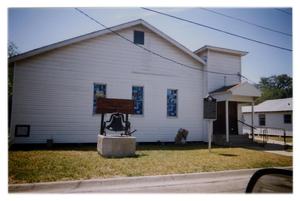 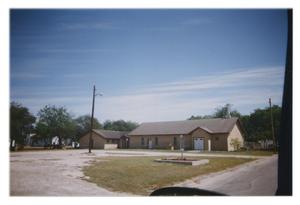 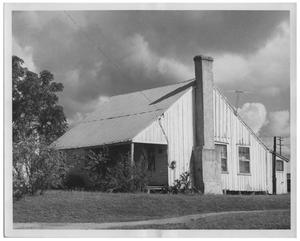 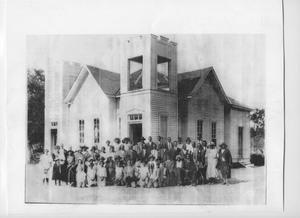