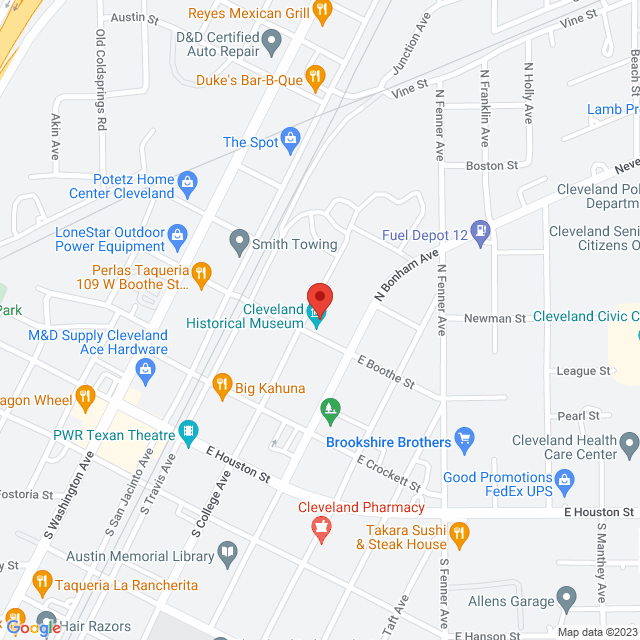 Although Cleveland was founded as a township around 1885, settlers were in this area of Texas as early as 1832.

Burton Tarkington, along with several other families settled in the prairie just east of Cleveland. Most came to claim Spanish land grants. This area between Dayton and Cleveland became known as Tarkington Prairie. The area was never incorporated but formed a community and school system. West of Cleveland, Foster Lumber established a lumber mill which fueled the logging business at the edge of the "Big Thicket." Other communities combined to form a cluster in the area and Cleveland became the center of commerce for the area. The draw to Cleveland was due to ts unique location, the Santa Fe and Southern Pacific railroads crossed at the northern edge of the town.

Local lore has it that Cleveland was a typically rough frontier town with dirt streets and plenty of saloons. The 1918 phone book gives testament to several saloons. The town also had the essentials of a town of that era. To name a few, there were banks, drug stores, doctors, mercantile, churches, and lawyers. Most of the commerce in the area was small family operated businesses. Logging and lumber mills were the core of the industry and served as a monetary base for Cleveland. The other businesses played a vital part in supplying the everyday needs of these owners and their employees. 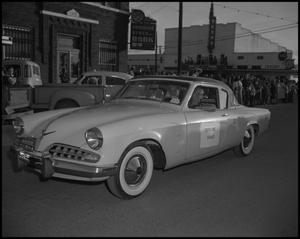 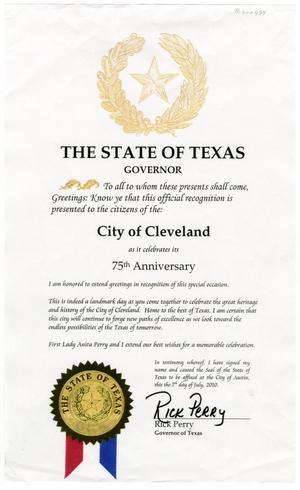 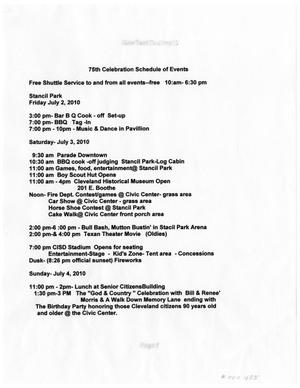 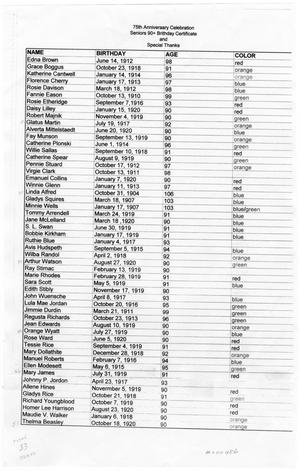 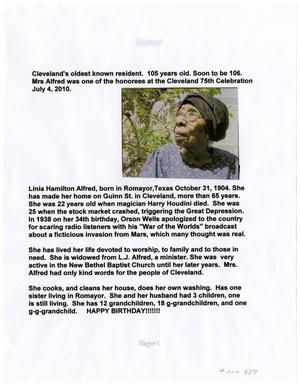 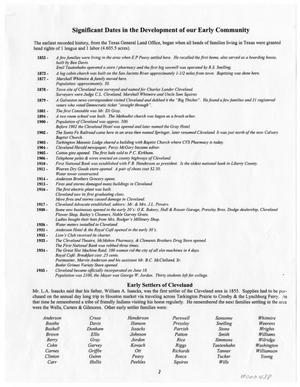 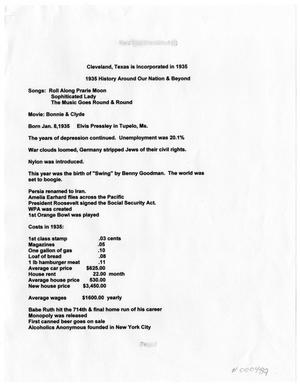 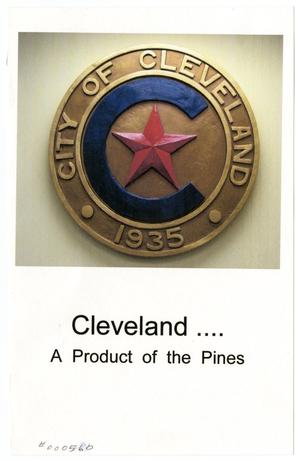 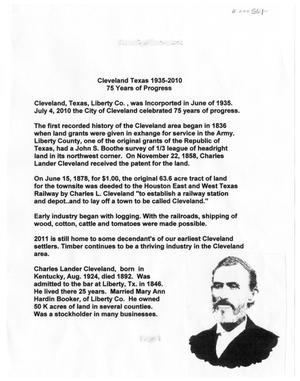 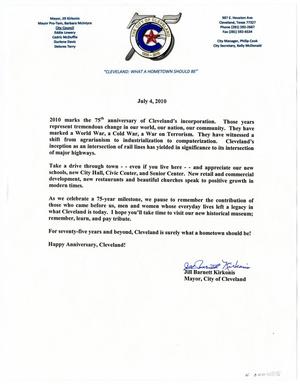 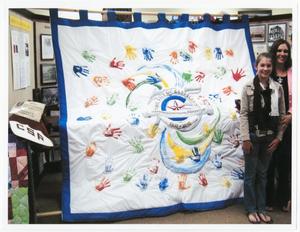 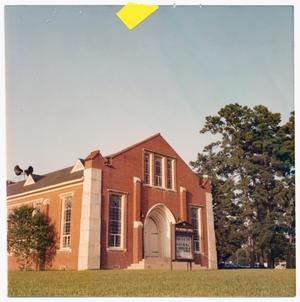