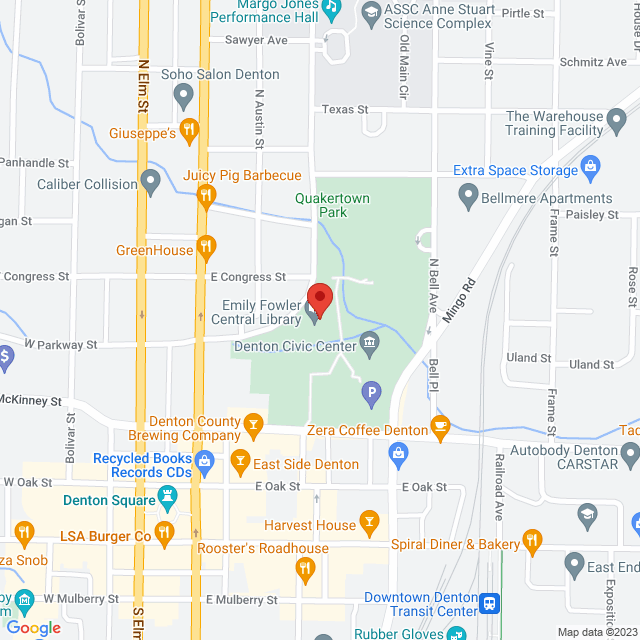 Denton's first public library opened on June 6, 1937, in Denton County Courthouse. It quickly outgrew the space and in 1949, the City of Denton donated a tract of land on Oakland Street for a new library. The Denton-City County Library, designed by architect Wyatt C. Hedrick, opened on July 30, 1949. By the 1960’s the library had again outgrown it space. In 1964, a bond was approved by voters to expand the overcrowded library. The expansion and renovation projects were designed by O’Neil Ford, a nationally prominent architect who lived in Denton as a young man. He was based in San Antonio working in the Ford, Powell and Carson studio. The library was reopened in 1969 and was renamed the Emily Fowler Library in recognition of Emily Fowler's many years of service as a librarian. As the need for library services grew in Denton the Emily Fowler library was expanded again 1981 adding the upper level. In 1995 the South Branch Library was opened, and the North Branch, a renovated Food Lion Grocery Store building, was added in 2003.

The mission of the Special Collection Research area, located in the Emily Fowler Central Library, is to acquire, organize and preserve family, municipal, local and Texas historical materials so individuals can study their heritage and their place in history. To facilitate preservation and access, materials from these collections can be accessed via the Portal. In 2007 Denton Public partnered with UNT Libraries on a grant “From Plowshares to Diplomas: Digitizing Early Denton History.” Items digitized and uploaded include local history photographs, maps, city directories, and some books. Funding for this project was provided by the Forrest C. Lattner Foundation. Over the years more items from the Library’s collection and the City of Denton Municipal Archive have been added to the Portal through funding from the Rescuing Texas History Mini Grants.

Grant funding was also received to digitize issues of the Denton Record-Chronicle. Access to these newspapers was made possible through the support of TexTreasures grants. TexTreasures is an annual competitive grant program designed to help member libraries make their special collections more accessible to researchers across Texas and beyond. TexTreasures awards have been made possible by the Library Services and Technology Act through the support of the Institute of Museum and Library Services through the Texas State Library and Archives. 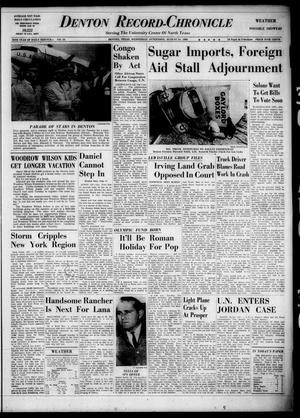 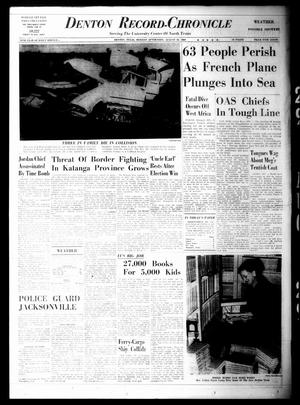 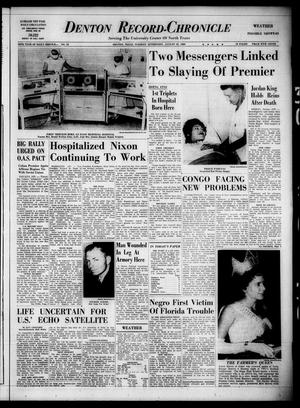 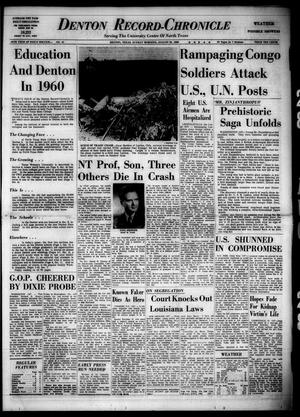 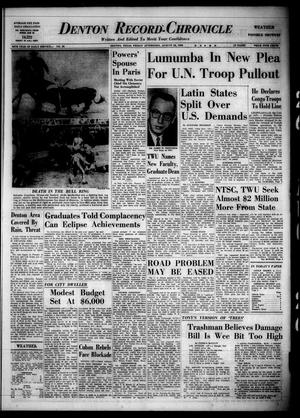 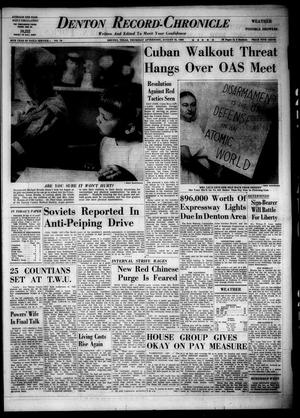 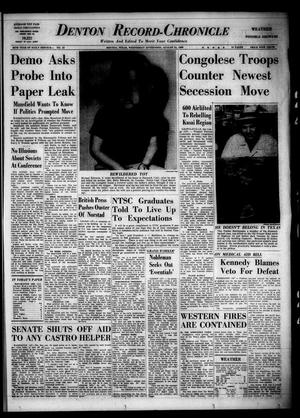 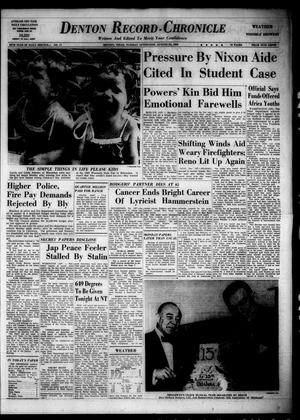 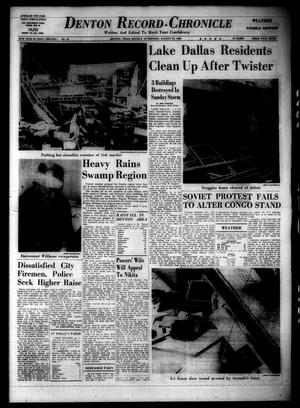 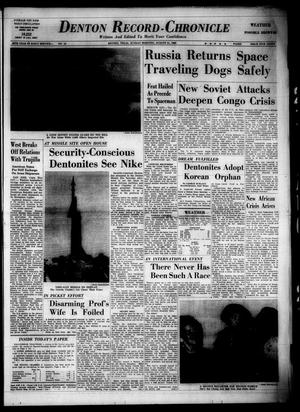 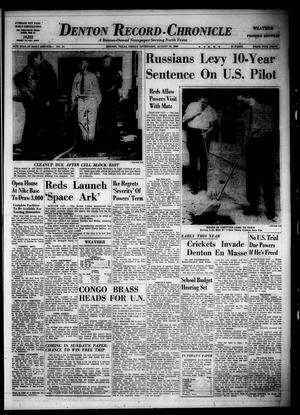 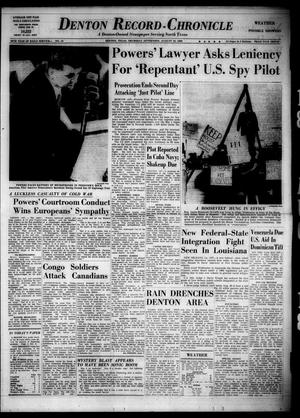