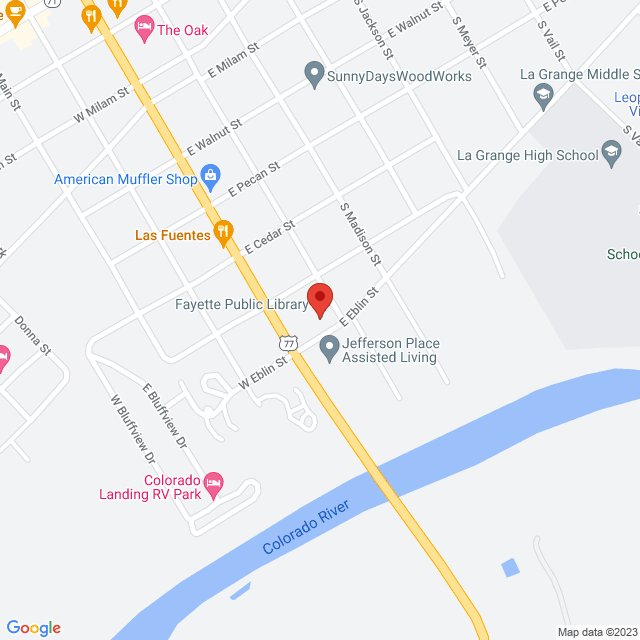 History of the Library Facilities

In 1938, the City of La Grange purchased a 1,500 hundred volume private library housed in the historic Stiehl home. By the mid 1970’s the “little old library” held a collection of nearly 10,000 items and could hold no more. Construction of a new library, museum, and archives complex began in 1976 as a community project during the American Bicentennial. The new facility was dedicated in April 1978.

In 2004 construction began to add a second story and expand the first floor. The new second story was built to house a larger, state-of-the-art Fayette Heritage Museum and Archives. The expansion project was completed and the new facility, over 15,000 square feet, re-opened in February of 2005.

About the Library, Museum, and Archives

The Library, Museum, and Archives serves the city of La Grange and surrounding communities in Fayette County. 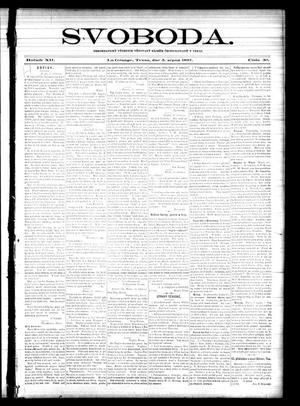 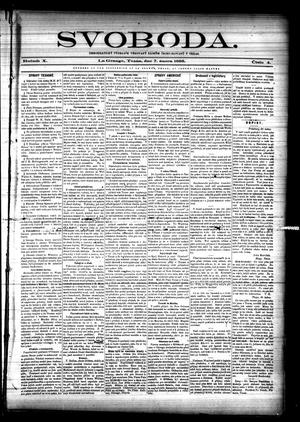 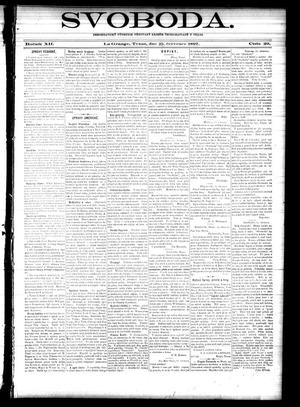 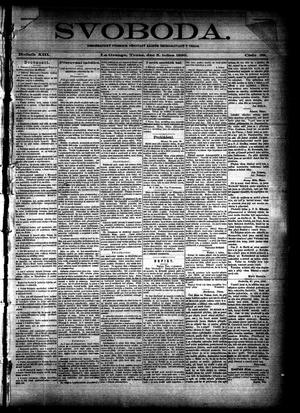 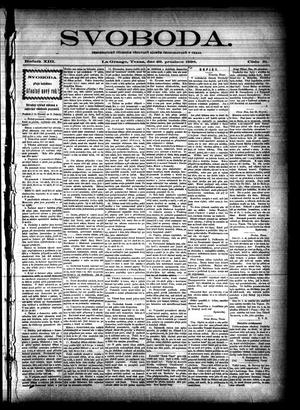 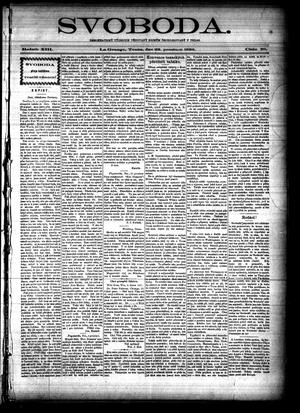 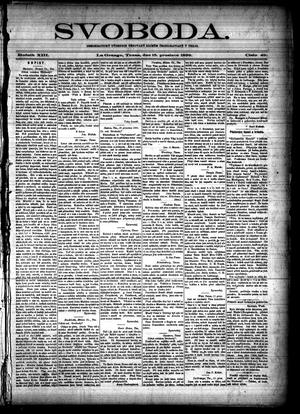 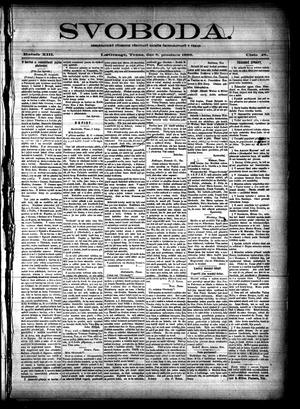 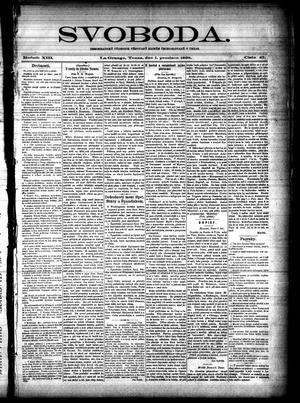 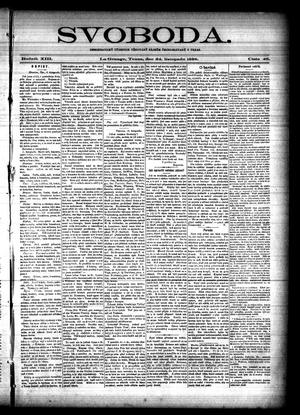 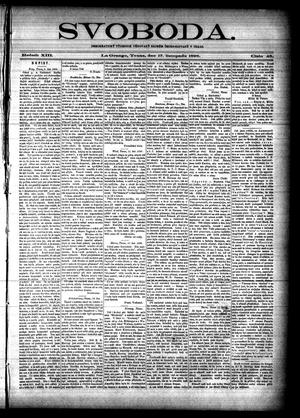 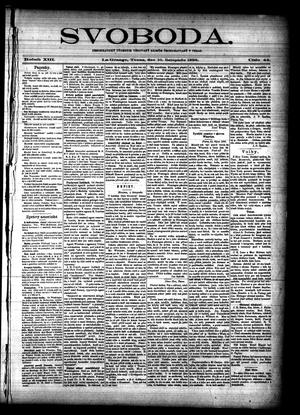