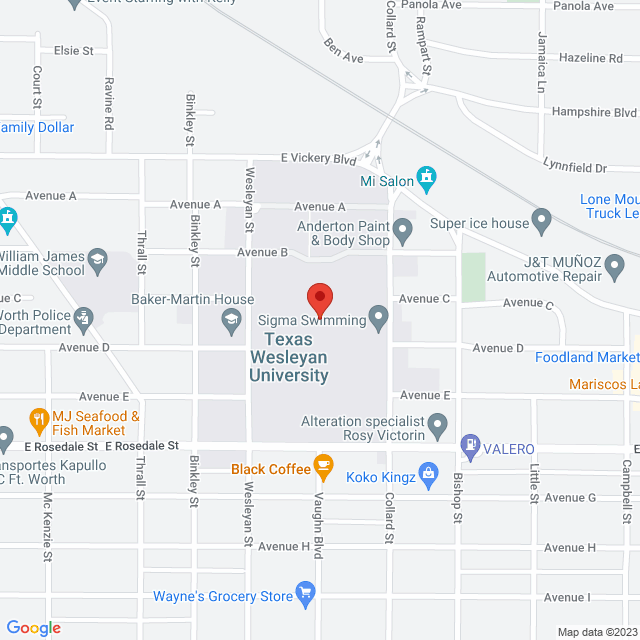 Texas Wesleyan University was founded by the Methodist Episcopal Church, South, in 1890 on a site east of Fort Worth donated by area pioneers, A. S. Hall, W. D. Hall, and George Tandy. Originally named Polytechnic College, the school held its first classes in September 1891, with a handful of faculty members and 111 students.

Texas Woman's College, as it became in 1914, developed into a major force in North Texas. However, faced with dwindling resources during the Depression, trustees voted to close the school in 1931. A merger with the financially secure Texas Wesleyan Academy in Austin kept the doors open and created the new, co-educational institution of Texas Wesleyan College in 1934. Since then, Texas Wesleyan has remained a co-educational, liberal arts-based institution with an increasingly comprehensive academic and student life program. In addition to strong undergraduate programs, the University added graduate programs in education in the 1970s, and nurse anesthesia and graduate business programs in the 1980s. 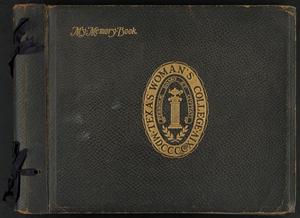 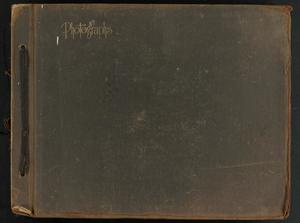 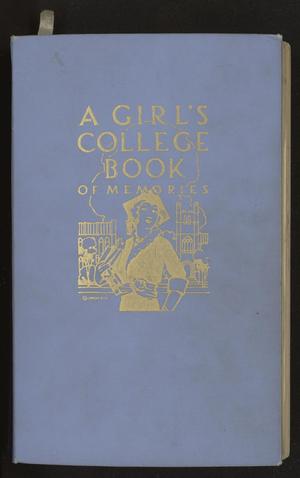 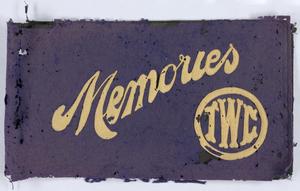 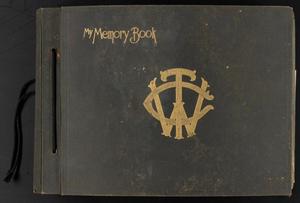 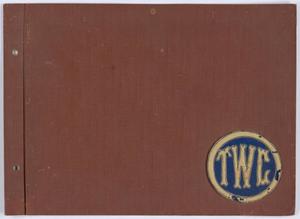 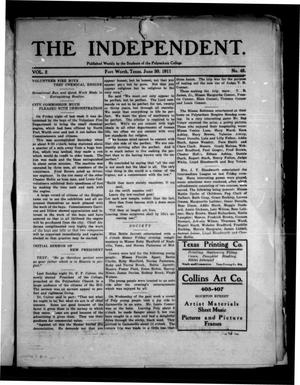 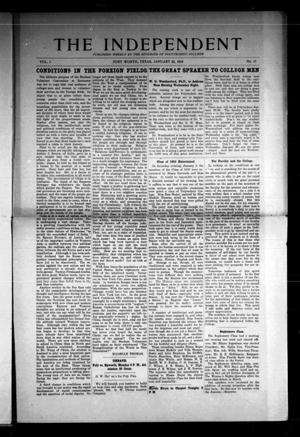 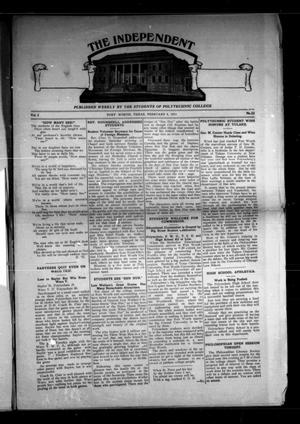 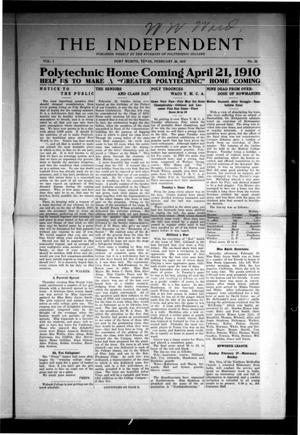 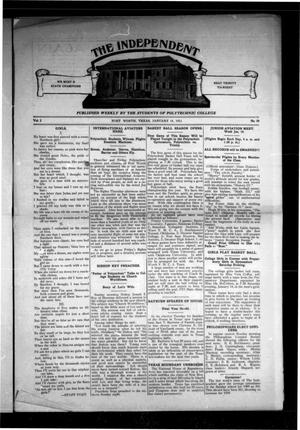 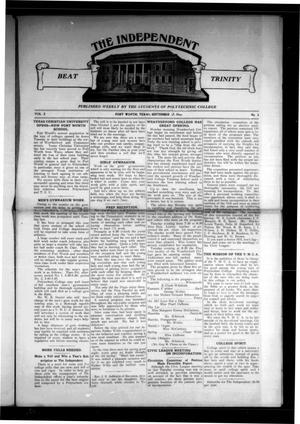