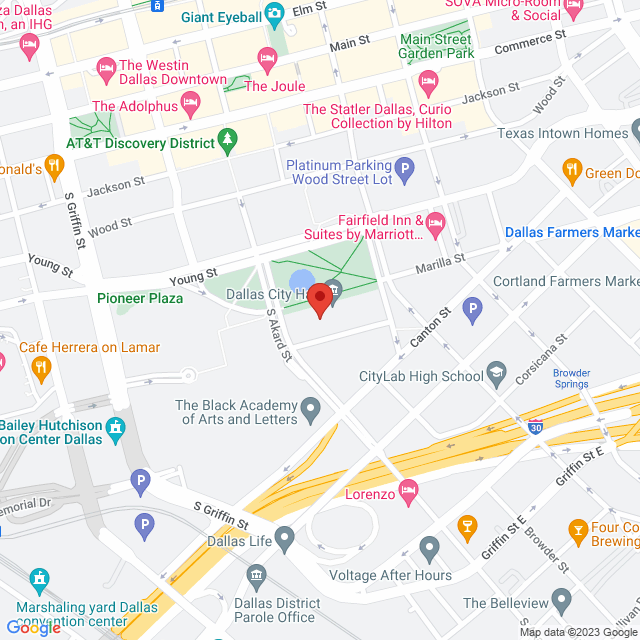 They've documented notable events in Dallas history such as the assassination of President John F. Kennedy, the activities of the Clyde Barrow Gang, and the general overall growth of the city of Dallas.

The John F. Kennedy, Dallas Police Department Collection consists of over 400 photos from the investigation of the JFK assassination. Images include the "sniper's nest" in downtown Dallas' Texas School Book Depository Building, where Oswald allegedly fired on Kennedy's motorcade; the back and front yards of the boarding house at 214 Neely; Dealey Plaza; the intersection at Tenth Street and Patton Avenue where Oswald allegedly fatally shot Dallas patrolman J.D. Tippit; interiors of the Texas Theater, where Oswald was arrested by Dallas police; and the basement of Dallas City Hall, where Jack Ruby shot and killed Oswald on Nov. 24, 1963. 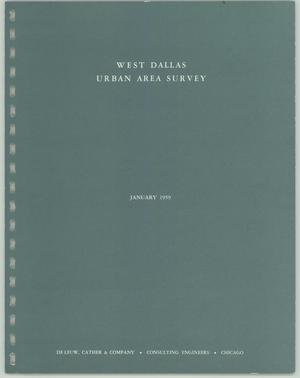 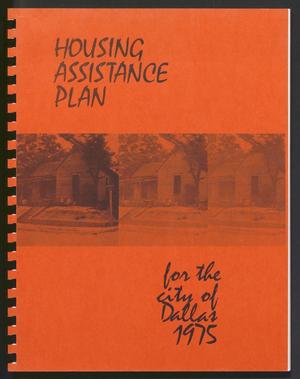 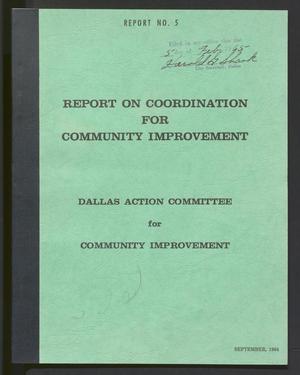 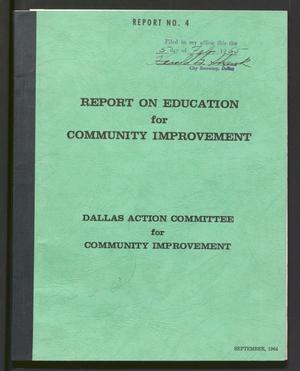 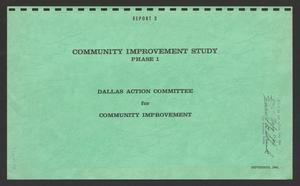 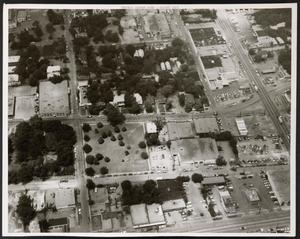 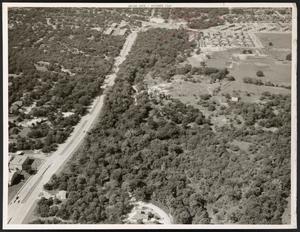 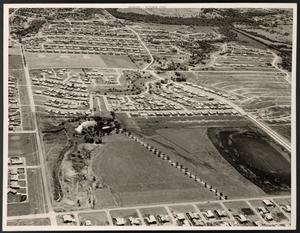 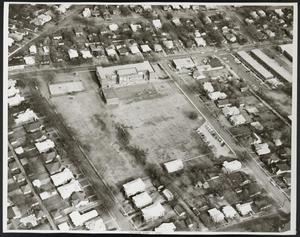 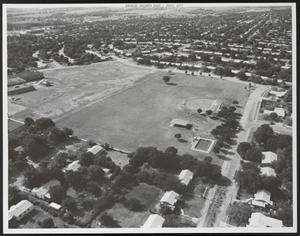 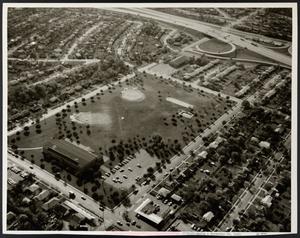 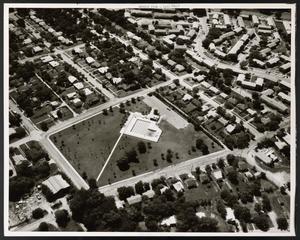