[State of Texas Declaration of Secession] Page: 1 of 8

This legal document is part of the collection entitled: Rescuing Texas History, 2014 and was provided to The Portal to Texas History by the Pearce Museum at Navarro Colleg.

View a full description of this legal document. 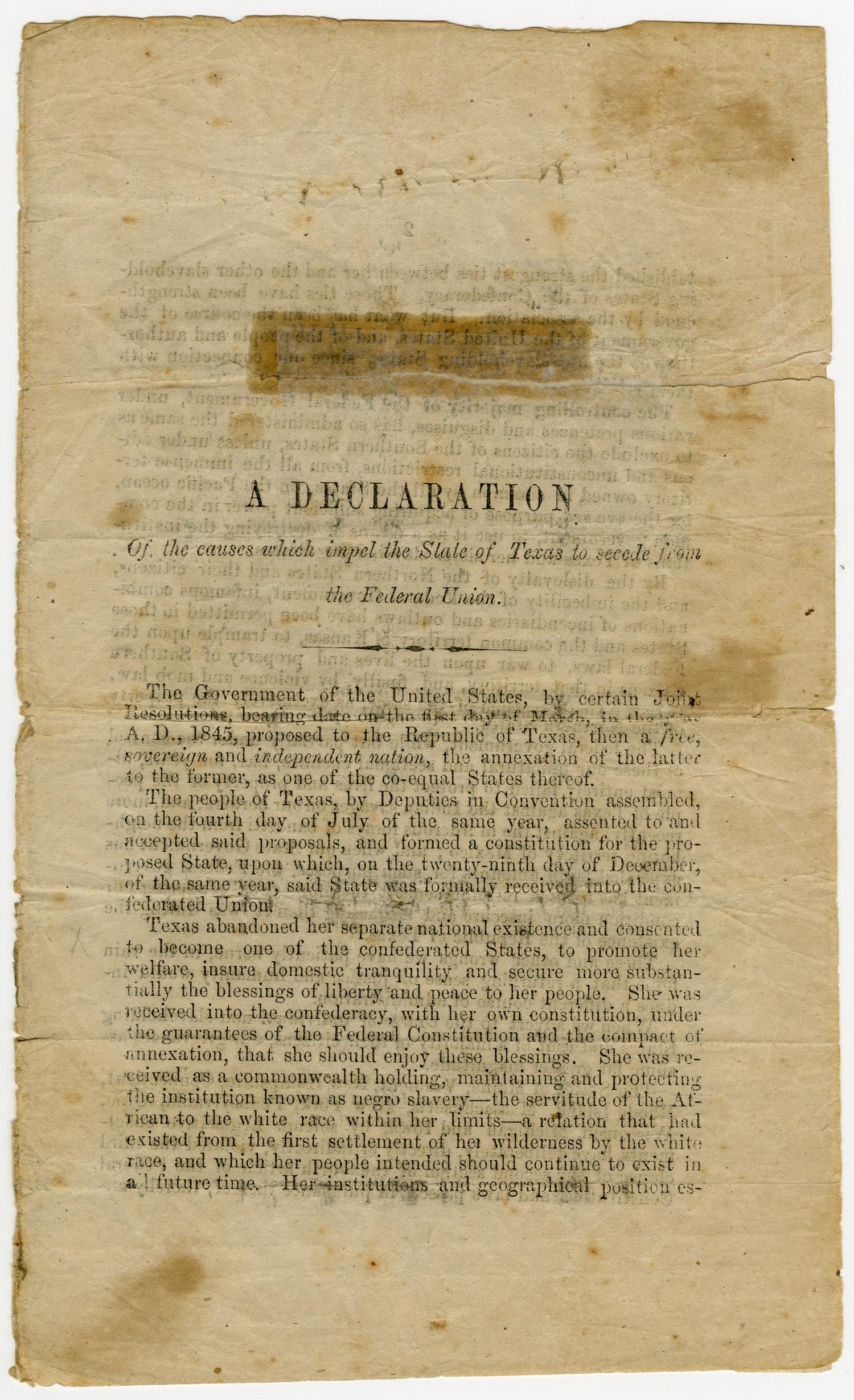 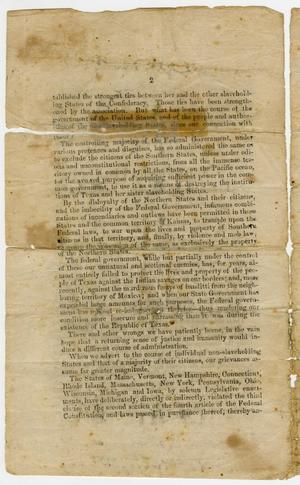 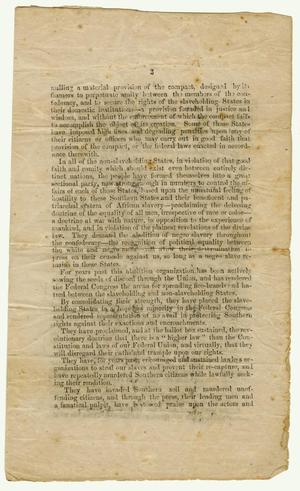 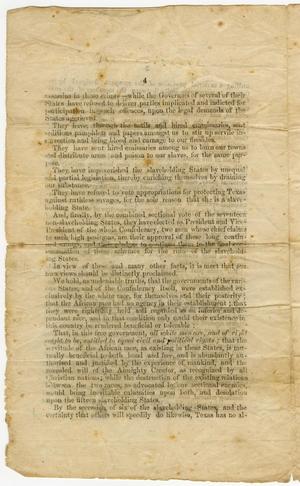 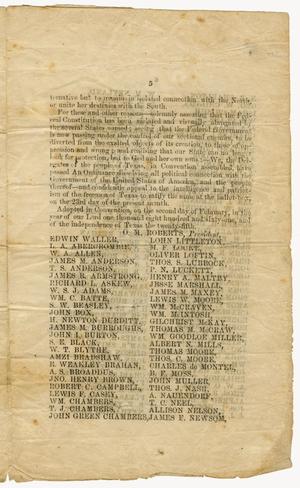 View three places within this document that match your search.

Reference the current page of this Legal Document.